The Chinese maker Vivo has launched a new closed beta program, that will give a taste of Android Pie to some of its recent smartphones. The beta will allow a limited number of users to download an alpha release of FunTouch OS 4.5 layered over Android 9.0 Pie.

The closed beta is set to reach some new devices such as the Vivo X21, X21 UD, NEX A, and NEX S. Apparently, the company will select the users in two waves of launches, the first which started on December 24 and ends on January 2 and a second that starts on January 2 and will be finished on January 6.

Vivo promised to deliver Android Pie during Q4 2018, unfortunately, these releases won’t come until late Q1 2019, but it’s good to see that the company has fulfilled part of its promise by showing the first signs of Pie before the end of this year. That’s not the ideal in a perfect world, but since the Chinese company hasn’t a good update tracking record, that’s the best that users will be able to get for now. 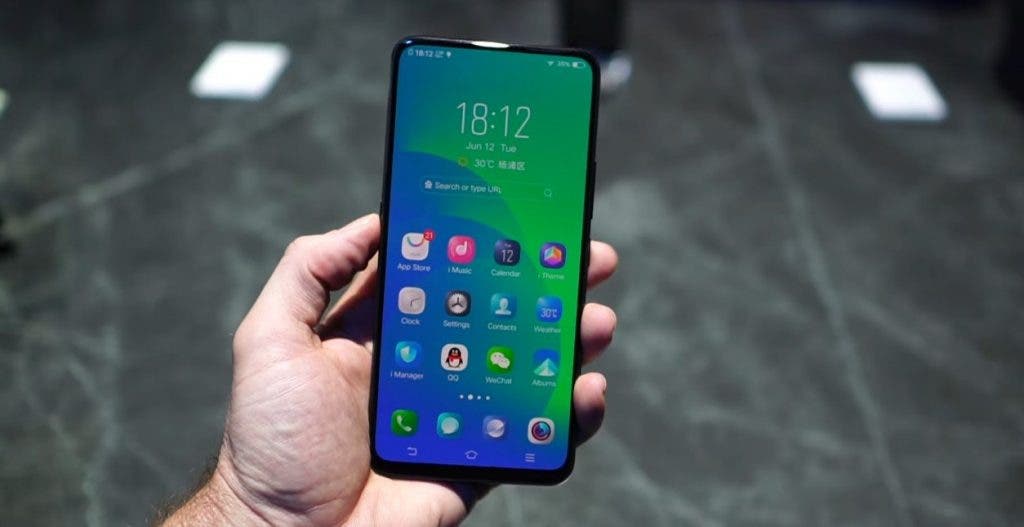 As previously mentioned, the new flavor of Android will be represented by Vivo’s FunTouch OS 4.5. It brings a ton of new UI refreshments and flatter elements. Here goes a compact list of what to expect from the software update:

To try their luck on the closed beta users will need to download the registration APK from the source link and use the app to register your information. You can check the source link for more details about the update.

Next Samsung to launch a Smart Speaker in 2019