Xiaomi closed its 2018 business with Xiaomi Mi Play but its best flagships remain Xiaomi Mi MIX 2S and a couple of devices from the Xiaomi Mi 8 series. Recent reports from GF Securities (Hong Kong) forecasts that based on Xiaomi’s market performance, the Xiaomi Mi 9 will be Xiaomi’s first mobile phone with a three-camera lens, and Xiaomi Mi MIX 4 will also be configured with a triple camera setup but will use a periscope design. Although the report sounds authoritative, there is no official confirmation of these claims. GF securities claim that it does not know the detailed specification of the display for now. 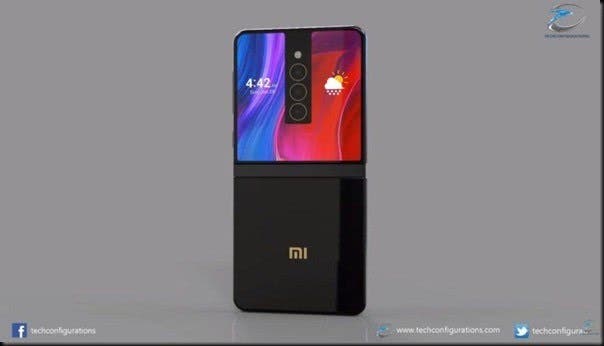