The Moto E series has recently been certified in Thailand along with its premium form, the G series. The long continuing series of leaks regarding the Moto E5 just got more interesting today with a live image. A leaked image of the Moto E5 Plus hit the rumour mill giving us some more food for thought. 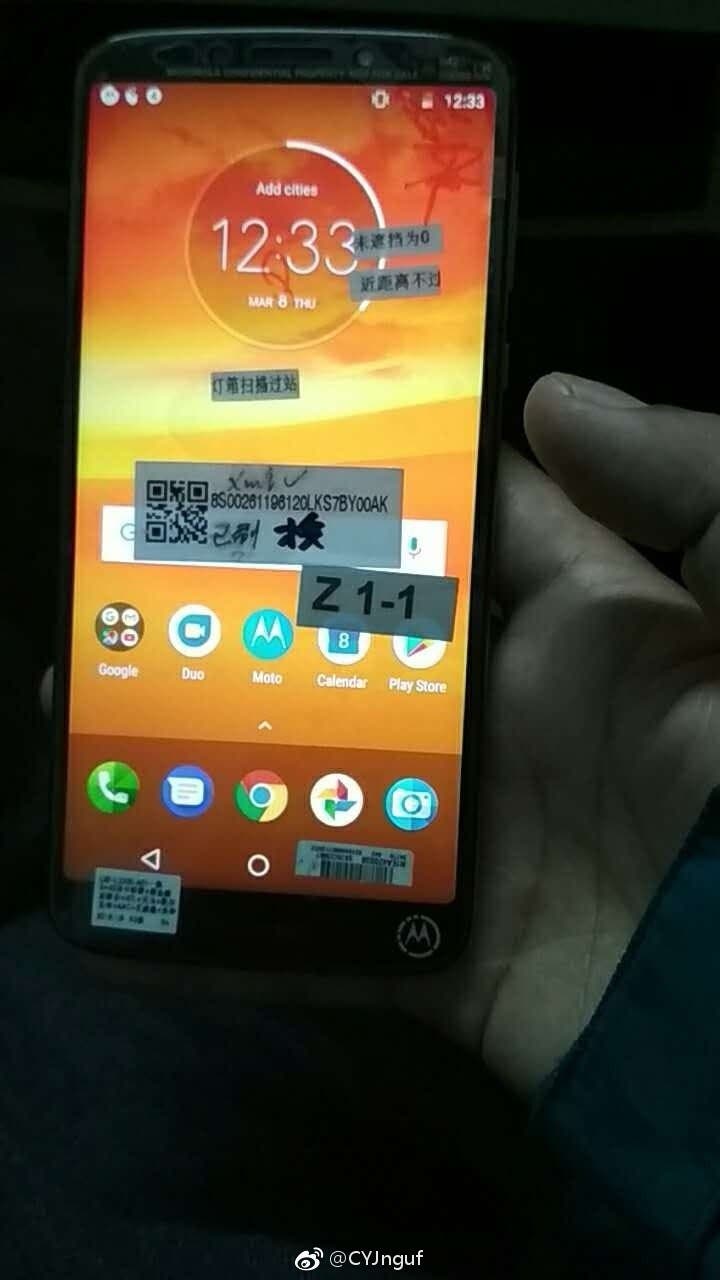 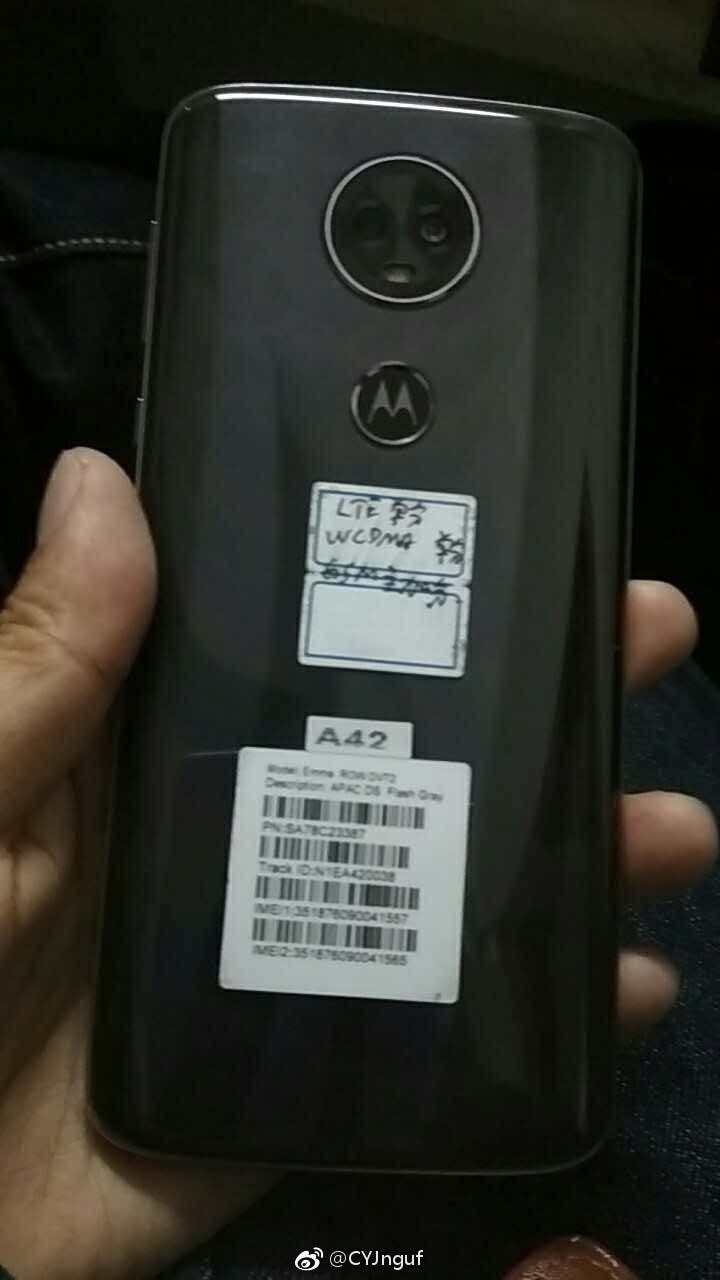 Now, renders of the Moto E5 Plus have been around for some time. And we already have a good idea about the looks of the upcoming affordable E5 PLus. Well known tipster, Evan Blass shared some render recently. He, later on, claimed that the Moto E5 Plus would not feature dual camera sensors on the rear. However, later on, another renowned Motorola tipster, Andri Yatim, said that there will be a depth sensor on the Moto E5 Plus. This new live image supports Yatim’s claim.

Moreover, the Moto E5 Plus has a big edge-to-edge display. But Motorola still seems to be keeping the bezels. Also, it looks like Moto will embed the fingerprint reader in the Moto dimple.

As for other specs, the Moto E5 Plus will feature a Snapdragon 430 SoC, a 5,000mAh battery, and Android Oreo out of the box. The Moto E series consists of three variants. The Moto E5 Play, Moto E5, and the Moto E5 Plus. It is being said that Motorola will release the series on April 3rd.