Mobile innovation technologies are once again on the move and it’s expected that 2018 will be the year for the rise of 5G network support and AI chips. Big names like Qualcomm or Mediatek are already deeply down the rabbit hole with such developments and seems like smaller ones like the emerging Spreadtrum will be joining up soon. There are rumors, that the Spreadtrum’s 5G chipset should enter the mass production within a year. 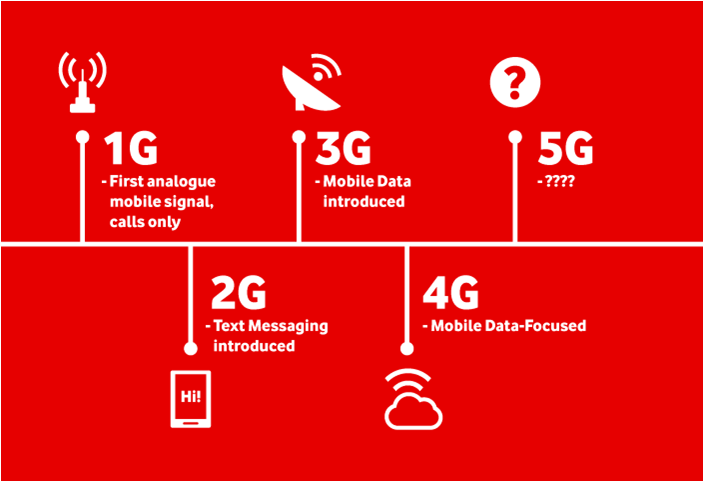 Speaking of Spreadtrum there is worth mentioning the news about change in the leadership, because the newly appointed CEO is Zeng Xuezhong, once a legend of the ZTE brand. And with his track record about emphasis on innovation the future will surely get interesting for the company. And for the attack on the mobile market they of course need some allies and they chose to partner up with the LEAGOO brand for the better brand influence and marketing ability. 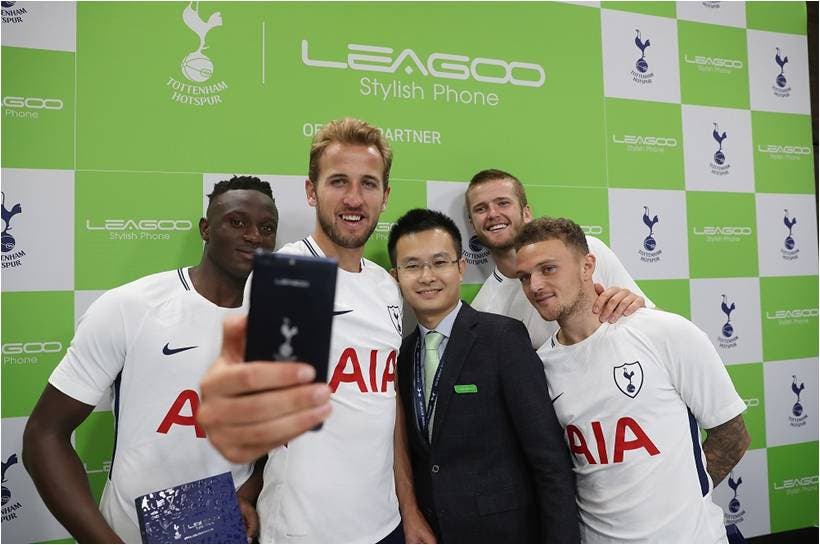 LEAGOO is also growing steadily recently and became one of the leading Chinese export-oriented brands with strong presence in South-east Asia and recently gaining foothold in Europe and Africa. While not as big as giants like Xiaomi or Huawei, LEAGOO is very capable on its own and have bold plans to reach over 10 million shipped units in 2018. Their CEO Johnson Zhuang also recently presented and launched the new “retail eco-platform” blending the online and offline sales channels and opening the stores around the world. And for the marketing purposes, the sponsoring of the Premier League side Tottenham Hotspur is also quite a big deal. 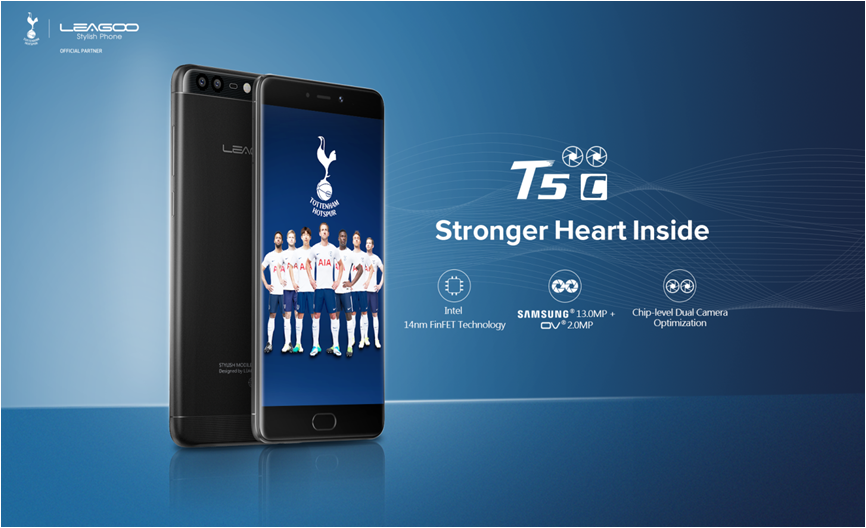 In early 2017 we have seen LEAGOO and Spreadtrum already collaborating on a project with the LEAGOO T5C being launched as the world’s first phone with the Spreadtrum SC9853i processor. So it’s close to sure thing, that the upcoming 5G and AI chipset will be first installed in the phone carrying the LEAGOO brand. Looking forward to see one.