Motorola aren’t exactly top dogs these days, but their devices remain solid options for people. They frequently go head to head with other companies in the mid-range market, often to great success. The company puts a good amount of thought into their mid-rangers, hence why their so popular. The fact that they still have a loyal fanbase really just speaks for itself.

The Moto G and E lines are expecting some new additions soon, these recent certifications just add fuel to the fire. The news states that the The Moto G6 series has received network certification in Thailand and Indonesia while the Moto E5 and E5 Play have been certified in Indonesia. This means launch must be imminent for both lines of devices. 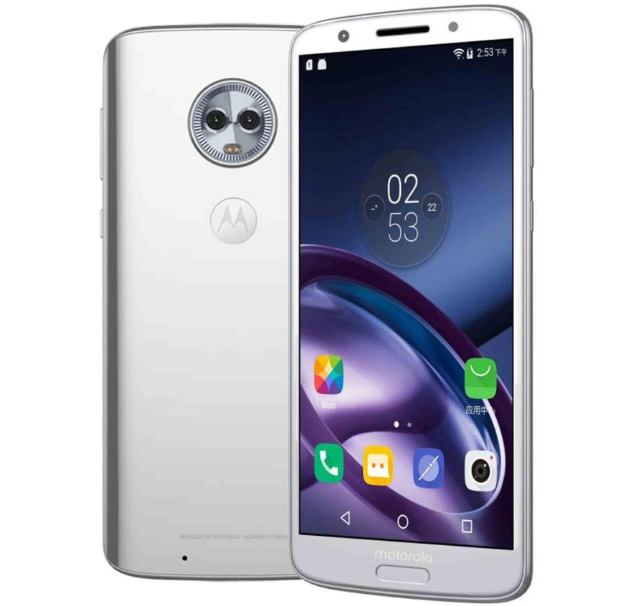 The G6 devices are the more powerful devices, and their specs reflect that. The G6 Plus will come with a very nice 5.93-inch 1080x2160p display, as well as a Snapdragon 630 chipset. Next in line is the normal G6, with a small downgrade of a Snapdragon 430 chipset instead. The G6 Play follows this train of thought, with usually less RAM than the standard G6.

Motorola’s E5 line is much less impressive, though they’re also more affordable to compensate. We aren’t fully sure what we’ll see when the line launches, though you can expect the E5 devices to stay with the 16:9 aspect ratio. They also probably won’t beat the G-devices in terms of specs, so keep your expectations low. While we’re definitely excited to know what’s coming, we don’t think we’ll see anything revolutionary.

We still don’t know about when the devices will actually launch. Motorola aren’t the types to delay launches for very long, so we expect to see the devices soon enough. They’ll also want to compete for news headlines as everyone and their mother is currently doing. Are you excited for the upcoming Moto devices? Tell us your thoughts in the comments section below.

Next Helio P60 To Be Used By Xiaomi, OPPO & Meizu This Year