Available in Black, Grey and blue color options, both devices sports designs reminiscent of Honor’s 9 Lite. The Lenovo K5 features an all-glass exterior with a rear fingerprint sensor, dual rear cameras, and flaunts a 5.7-inch HD+ (1,440 x 720 pixels) display with 2.5D curved glass and an aspect ratio of 18:9.The device is powered by a MediaTek MT6750 SoC with 3GB RAM and 32 GB of storage, expandable up to 128GB.

The device comes fitted with a dual 13MP and 5MP rear cameras with LED flash,  f/2.0 aperture, while a single 8-megapixel selfie camera sits above the display.

The Lenovo K5 Play, on the other hand, flaunts similar 5.7-inch HD+ (1,440 x 720 pixels) display with 2.5D curved glass and an aspect ratio of 18:9, but it is housed in a polycarbonate body. Lenovo has also ditched the Meditek SoC in favor of a Snapdragon 430 chipset with 2GB of RAM and 16GB storage. The device is also available in 3GB +32GB RAM and storage combination,which can be expanded up to 128GB using microSD. As for optics, the K5 play packs a 13MP+2MP dual-rear camera setup on the back and an 8MP sensor on the front for selfies. 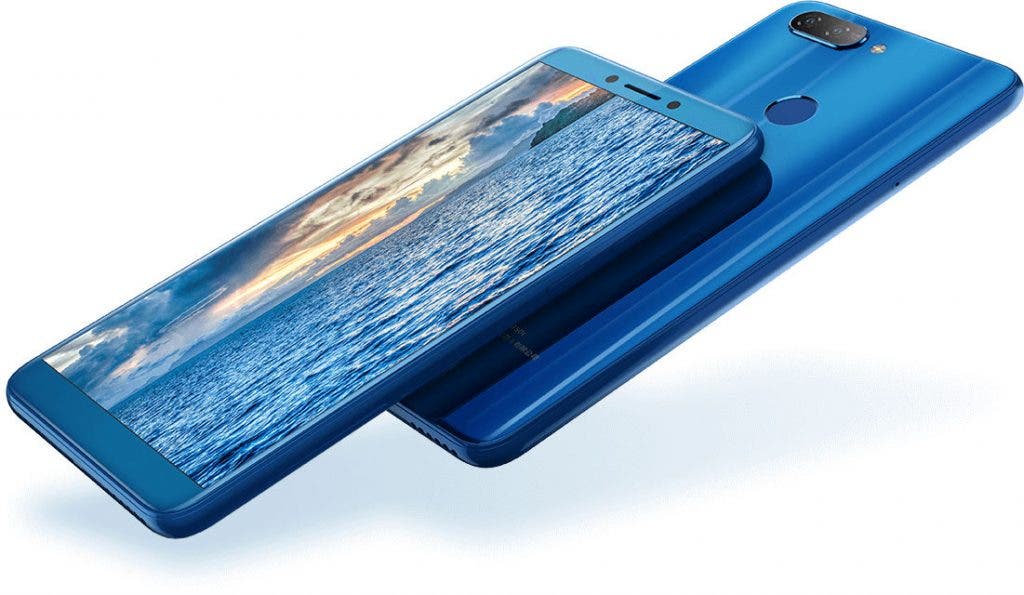