Today, on March 20, Lenovo held a conference in Beijing and announced a few products in face of the Lenovo S5, the Lenovo K5, the Lenovo K5 Youth Version, the HiFi headphones, and a smartwatch. Of course, we are more interested in the first model, which is the first blockchain phone of the company. 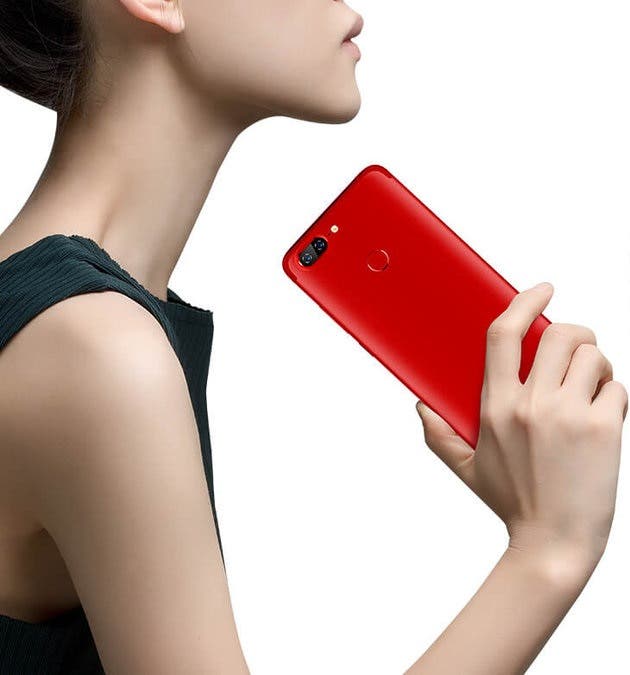 The Lenovo S5’s body is made of a single piece 6-series aviation-grade aluminum alloy. It passes through various processes such as CNC processes + nano-injection molding followed by grinding, sandblasting, diamond trimming, and anodizing. That’s why it provides a smooth touch feeling. 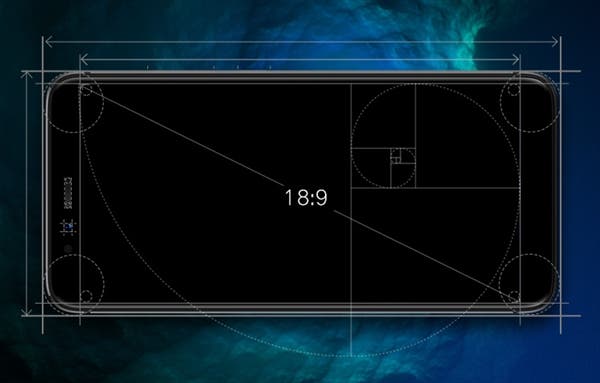 The phone sports a 5.7-inch full-screen with a resolution of 2160 x 1080 pixels and an aspect ratio of 18:9. Under the hood, we can find a Snapdragon 625 octa-core chip paired with a 3/4GB of RAM and 32/64/128GB of native storage. The battery capacity is 3000mAh. Lenovo claims the handset comes with a power saving technology, which can provide up to 23 hours of a heavy use. 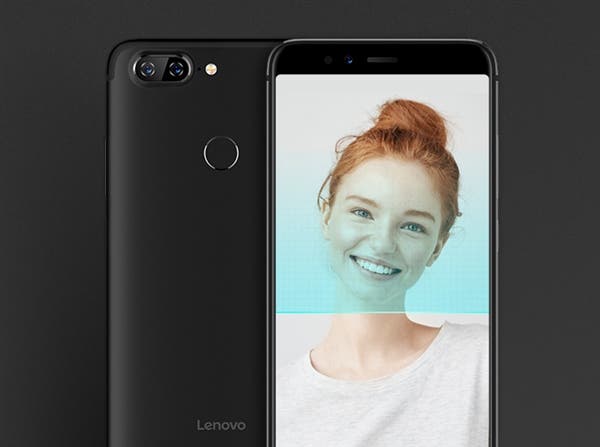 The Lenovo S5 also comes with a dual-camera on the back that uses a 13MP black and white sensor as well as another 13MP color sensors. The former sensor is responsible for recording details of the screen, while the color camera is responsible for capturing color. It has an aperture of f/2.2, 0.09-second maximum focus, and an 8-layer depth of field. There are various modes and settings such as portrait and black/white modes and a manually adjustable white balance. The Lenovo S5 features a 16MP front camera that supports 100-level AI beauty and face recognition. 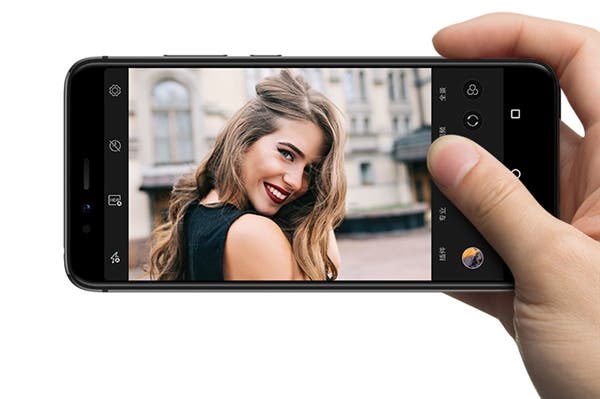 In terms of software, the Lenovo S5 runs on ZUI that uses a new U-touch4.0 interaction. Moreover, it supports on-screen gestures that replace the traditional virtual keys. Say, a slide from the right side will open the shortcut bar, while the same operation on the left side will take us to the history. 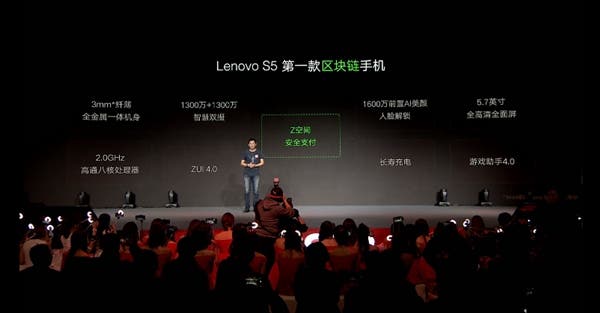 Previous Vivo Y85 listed on JD.com, may soon be unveiled

Next Huawei Nova 3e Announced: Thinner Than the iPhone X