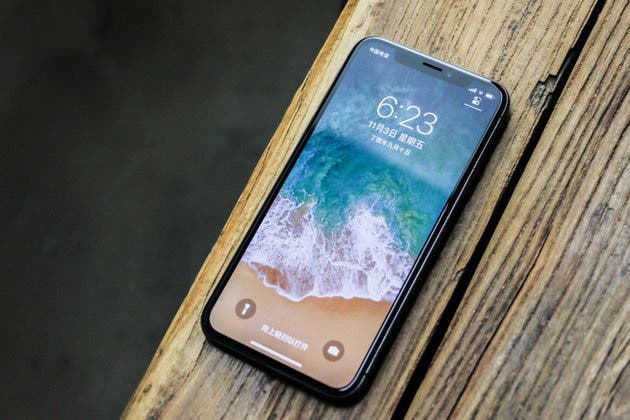 The report also hints at three new iPhones this year. While two of these devices will be OLED models, one will be an LCD model. The OLED models will use 5.8-inch and 6.5-inch displays and they are expected to jointly sell about 100-120 million units while the LCD model will come with a 6-inch display and it is predicted to sell 75-85 million units.