While rivals like Samsung and HMD Global were busy at the MWC  making a big splash with the Samsung Galaxy S9, and the Nokia 8 sirocco, LG decided to announce the LG V30S ThinQ – an interim device that showcases its move towards AI. Today, LG has again introduced a new variant of the flagship LG V30+ based on the manga series JoJo’s Bizarre Adventure.

The limited edition LG V30+ which is been marketed under the name JOJO L-02K is meant to commemorate the 30th anniversary of the manga series. The device is sadly exclusive to Japan (via NTT DoCoMo) and only 10,000 units of the device are available.

The internal configurations are virtually the same as the regular V30 Plus but for the slight variation in the battery capacity, the JOJO L-02K features a 3,060mAh battery. Other specs include a 6-inch QHD display, the Snapdragon 835 processor coupled with 4 GB of RAM, 128GB ROM, dual rear camera, and boots Android 8.0 Oreo out of the box. 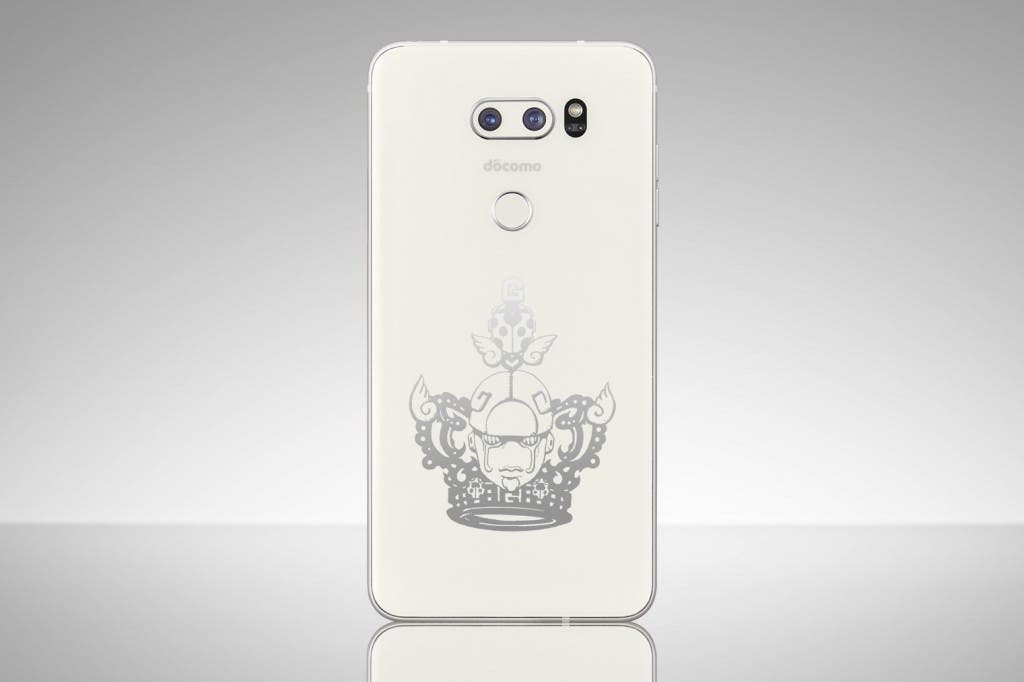 Pre-orders are on already and will ship from March 23 until available stock is depleted. Asking price is JPY 125,000 or €957.

Previous Beelink TV Boxes Starting at $27.43 over on Lightinthebox