Asus Zenfone 3 Deluxe was launched back in 2016 and can be considered for some an already old device. However, it still packs a hardware that still is enough for most of the tasks even nowadays.

A few days ago the Taiwanese manufacturer confirmed that all the Zenfone 3 devices will receive an Oreo update in March. While both Asus Zenfone 3 Laser, and Zenfone 3 Zoom still haven’t received the update, Zenfone 3 Deluxe owners can feel relieved since the update is finally arriving for the 2016’s flagship. 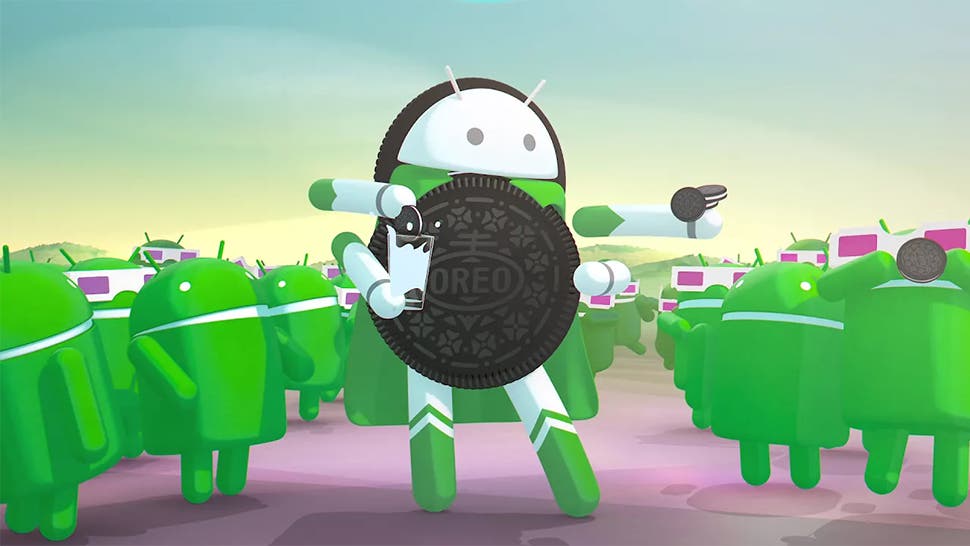 The referred Oreo update is currently arriving for the ZS550KL – Zenfone 3 Deluxe variant with 5.5-inch display – Owners of the other variant with a 5.7-inch panel will have to wait for experiencing all the goodies introduced by Google in the 8.0 version of Android.

The newest update brings all the new features introduced by the Google’s cookie, it includes the Picture-in-Picture Mode, Notification Channels, Autofill API and more. In what concerns to the ZenUI Asus decided to uninstall some of the apps that came preinstalled on the device and also removed some bloatware. For more details you can check the full changelog below:

According to the manufacturer, all Zenfone 3 Deluxe smartphones should receive the update until next week. If you haven’t received the update notification, you can try to force it by checking Settings >> About >> System Update.