Today, Taiwanese company, HTC, announced its Q4 2017 financial report and the result is appalling. The company’s operating revenue for the fourth quarter of 2017 was NT$15.7 billion (approximately RMB3.39 billion) which represents a year-on-year decrease of 29.3%. It recorded a gross profit margin of -30.8% and this value was 10.5% for Q4 2016. In all, the company’s operating loss was 9.6 billion Taiwan dollars (approximately RMB 2.07 billion). 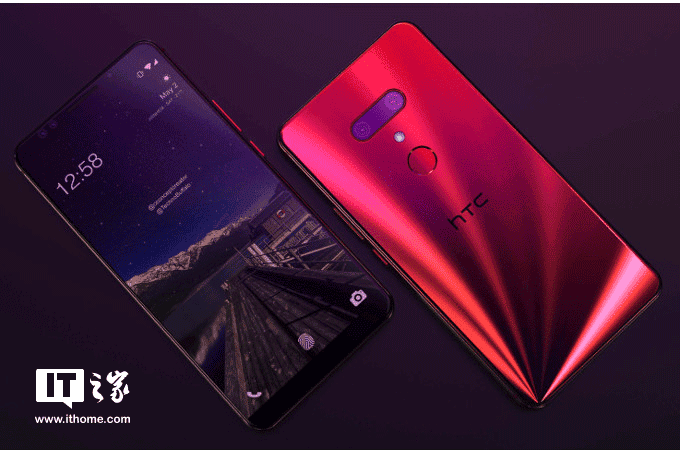