HTC recently released a warm-up for the new Vive VR headset. Although the company released an image of this device, it did not reveal any other information. The teaser which comes in a tweet has the text “Go small or go home”. This indicates that the new Vive VR headset will have a small form factor. This device may even be the successor to the Vive Flow. Shortly after the tweet, HTC emailed the media to confirm that this was indeed a teaser for the new headset. 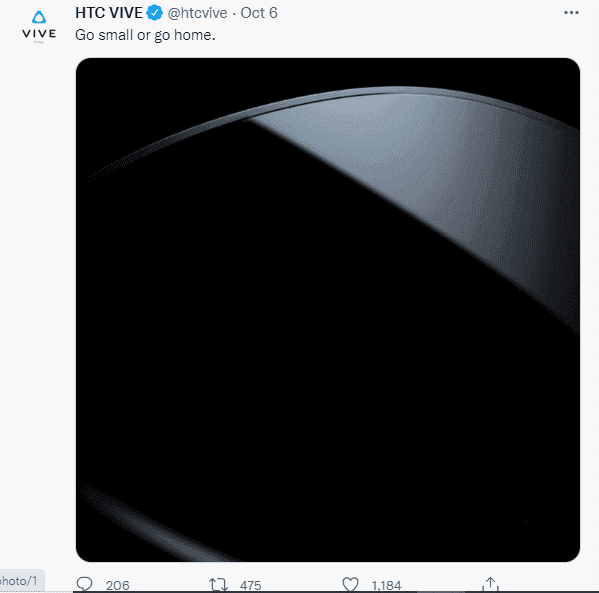 It’s worth mentioning that Vive Flow doesn’t offer AR mode. The competition like ByteDance’s Pico 4 and Meta’s Quest Pro all use this mode. The latter will be on display at Meta Connect on October 11.

In the email, HTC also mentioned other technologies: “At MWC, we showcased our new private 5G solution, G-Reign, which streams PC-VR experiences to our VIVE Focus 3 head over ultra-fast wireless networks. Since then, we’ve expanded the VIVE Focus 3 ecosystem to include eye and face trackers. But maybe our requirements need to… get smaller?” 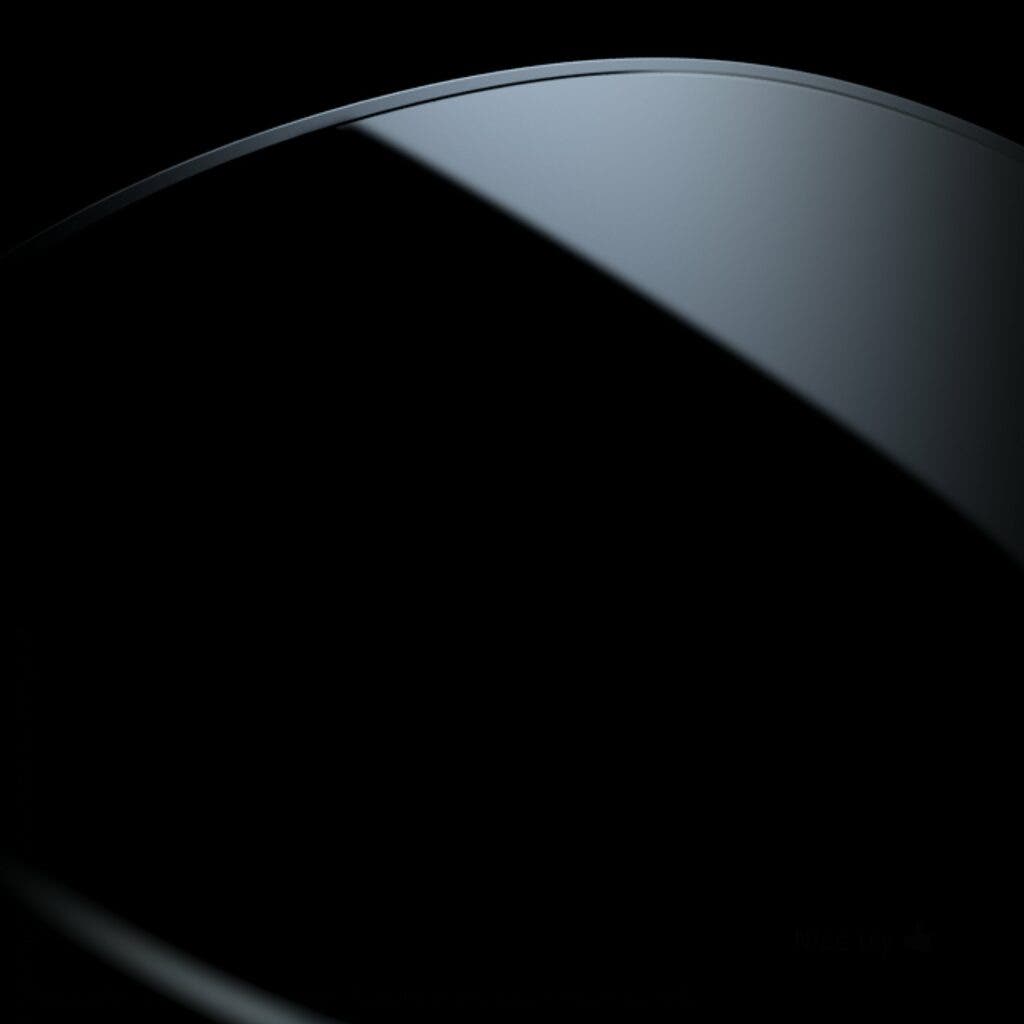 The last sentence of the HTC email hints that the new product may focus more on miniaturization. 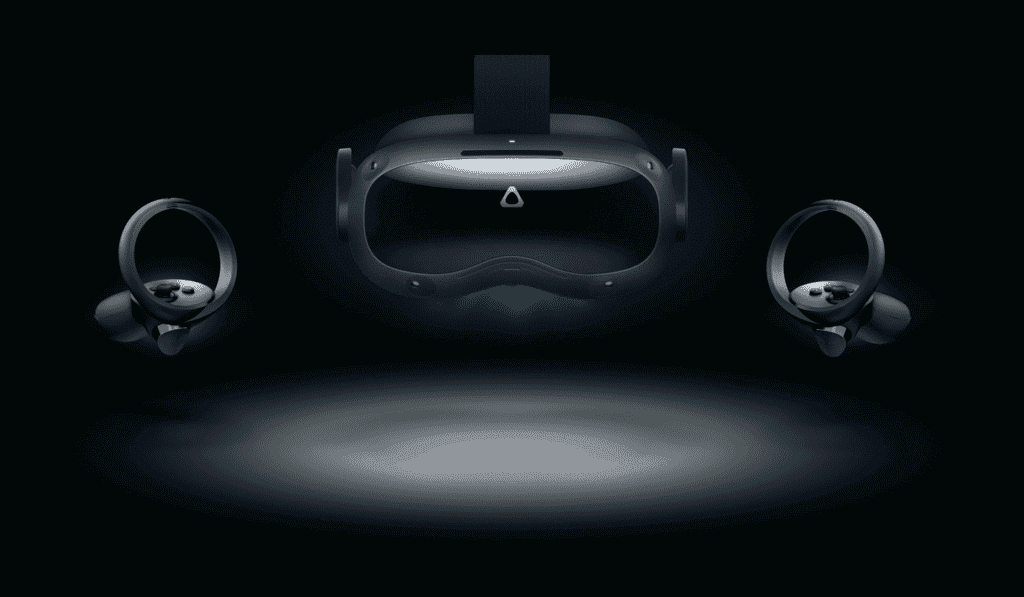 According to reports, the VIVE Focus 3 expression detection kit can accurately capture facial expressions and mouth movements. It shows real facial movements and expressions, allowing users to experience close-to-real interpersonal communication. It greatly enhances the realism of the interaction between them. In terms of application fields, HTC points out that the VIVE Focus 3 expression detection kit is suitable for human interaction applications in education, healthcare, human resources and creative industries. This device can improve the training effect in different fields, including speech guidance, customer management services, work skills training, etc.

Next New study: TikTok is far from being just a social media app