The next-gen full-screen phone of one of the leading smartphone vendors, the VIVO X21 was announced on March 19. Immediately after the launch, the new was buzzing about this handset. Actually, there are too many reasons why the X21 should be considered as a perfect handset. So it’s not accidental, to see queues in front of the stores where the phone went on sale officially. 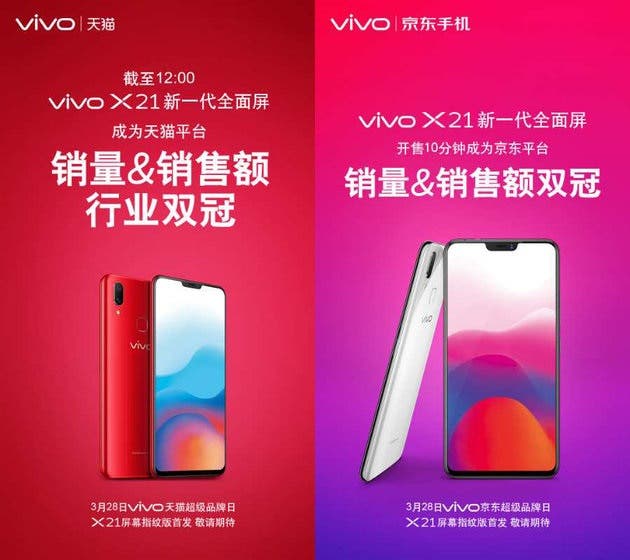 On March 24, the phone became available for purchase at Tmall, Jingdong, and Suning’s – three major e-commerce platforms. Only 10 minutes after the sales have begun, the VIVO X21 became a winner at JD.com, while the reached the same results at Tmall a couple of hours later. This simply means the X21 is a very popular smartphone and customers have been waiting for it eagerly.

The VIVO fans began testing various features of the X21 right in the stores. Say, some of them were testing the camera. The second group of customers was evaluating its appearance. The third one was listening to music via the high-end VIVO XE1000 headphones. The rest of buyers were playing games, and so on. This means the VIVO X21 can be attractive to many customers with various needs and requirements.

Generally, looking at the specs list of the VIVO X21 we can say this is quite expected. The phone is packed with a 6.28-inch full-screen that comes with a 19:9 aspect ratio and a screen ratio of 90.3%. On the back, it uses four-surface 3D glass body, which comes with an aurora micro-arc design that looks slim. The handset is packed with a Snapdragon 660AIE, which is the best ground for VIVO’s own AI software named Jovi. As for photography, the device sports a dual-camera with a 24MP (2X12 MP) + 5MP camera on the back, and the same single camera sensor on the front. 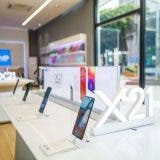 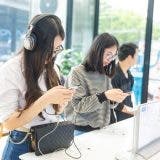 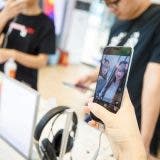 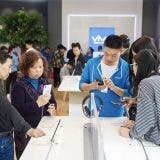 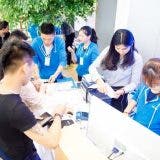 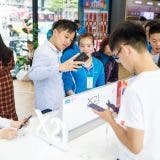 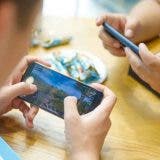 Previous Take a look at the Huawei P20 launch venue