The official version of iOS 11.3 has finally been released. For iPhone 6, 6S, 7, and SE models, users can finally turn off the down-clocking function manually. This new system has not only increased the stability, it also fixed a lot of bugs and added a couple of new features. For example, iPhone X has added four new animojis, the Safari browser is better and users can now the see health status of their battery and system will recommend if a battery needs to be serviced. These can be found in Settings -> Battery and are available for iPhone 6 and later. In addition, ARKit 1.5 development framework can more realistically integrate the augmented reality experience into the real world. 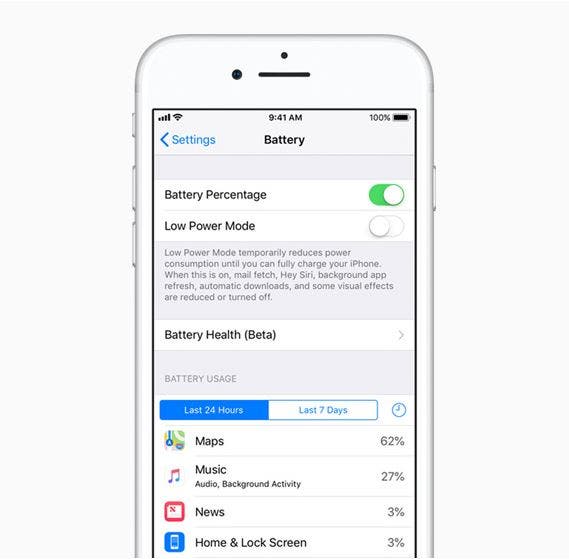 Apple Pay can be used with Transit cards apart from its usability in stores, apps, and for online purchases. However, this feature is limited to selected cities in Japan, the UK, US, Russia, and China. For China, it was only available in Guangzhou but this recent update has now included Beijing and Shanghai. For those in Beijing and Shanghai, iOS 11.3 can add traffic cards to the wallet which means that users can utilize Apple Pay to buy transportation cards in Beijing and Shanghai or complete top-up services. 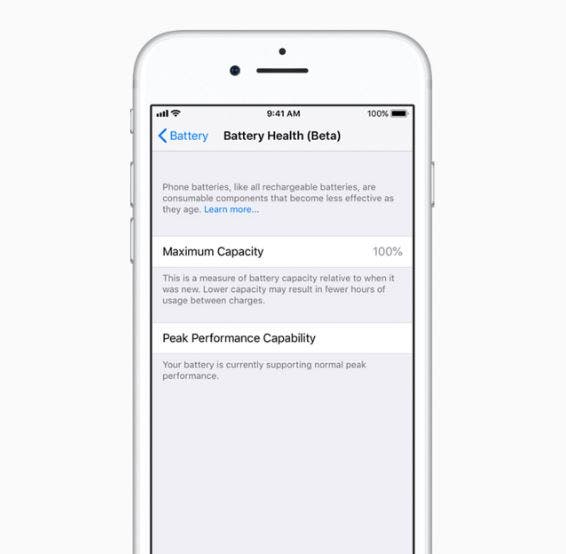 Next LG goes to Reddit for opinions on the notch