There are a lot of devices churning out of China at the moment. While Huawei has been releasing all sorts of smartphones over the past three days, Xiaomi has been unveiling smart TV’s and other gadgets. On March 29, Xiaomi officially announced the launch of Xiaomi TV 4S (55-inch version) priced at 2,999 Yuan ($477). This new product is already listed on Xiaomi’s official website and it will officially go on sale on April 3. However, Xiaomi is obviously not done with announcements as the company is scheduled to unveil a mysterious new product tomorrow. From the official poster, this product is a smart TV, most likely a new size of the Xiaomi TV 4S series. 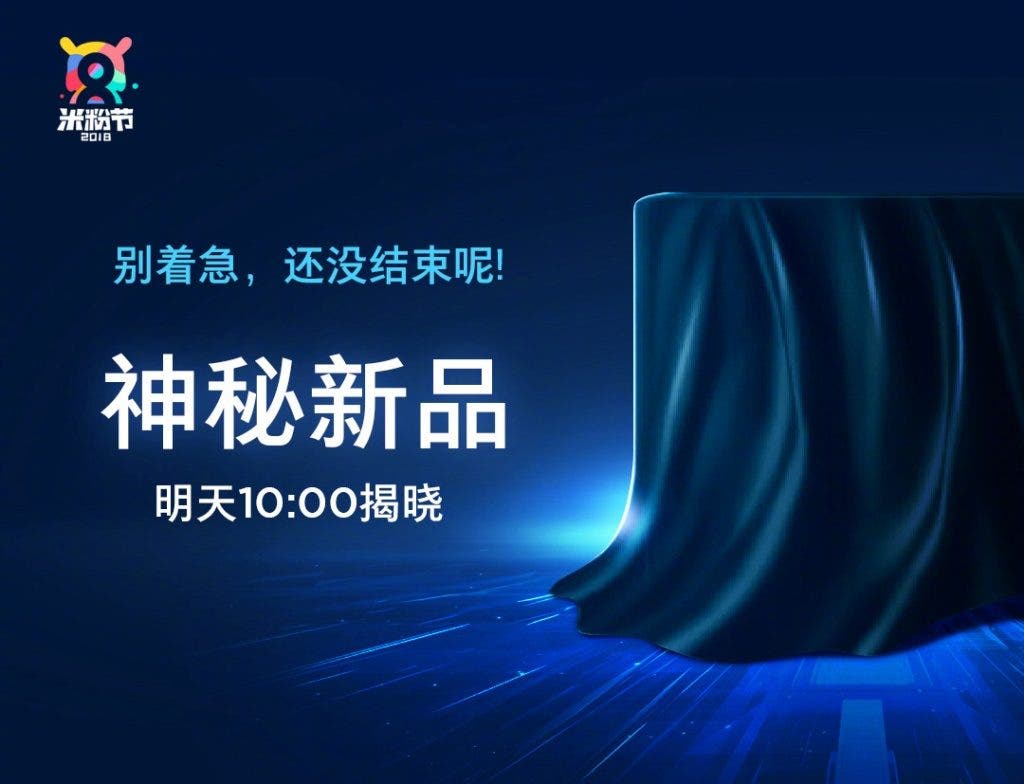 Although the details of this new TV is not public, it is certain that the new Xiaomi TV will also focus on artificial intelligence voice technology, which supports voice search. With this feature, you can ask the TV to recommend the latest hits for you. It doesn’t matter if you don’t remember the title. You can find what you want to see through ambiguous conditions such as actor nicknames and character names. However, we will have to wait a few hours to see the complete details of this product.