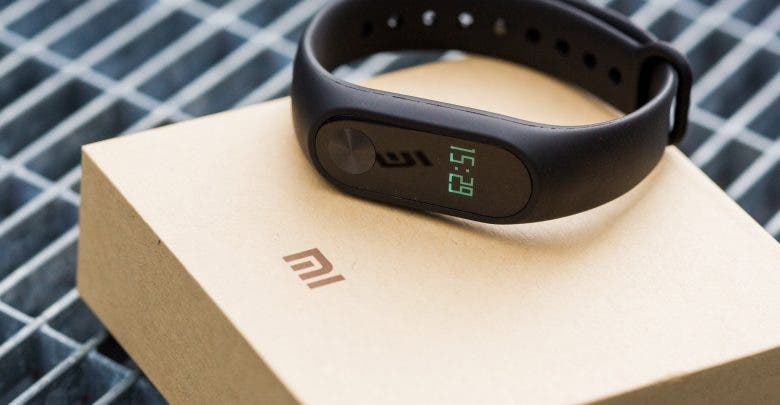 According to IDC’s global wearable market data report for the first quarter of 2017, Xiaomi bracelets ranked first in the world’s global market share and created a new record for smart wearable devices in China. On March 29, Huami Technology held its first post-listing media conference. Huang Wang said that the listing of the company in the US will help in its quest for globalization and there will also be some overseas mergers and acquisitions in the future. He also said that the company will certainly release the Xiaomi Mi Band 3 this year.

Huang Wang stated that Xiaomi is Huami’s second-largest shareholder and Huami will make good use of Xiaomi’s platform and resources. This year, there will surely be a Xiaomi bracelet 3. Before now, Xiaomi Mi Band 3 has passed Bluetooth certification and it supports Bluetooth 4.2. The new generation of Xiaomi bracelets should be equipped with an OLED display that can display information such as time, heart rate, number of steps, and calories. The function is more powerful than the Xiaomi Mi Band 2.

Next Xiaomi To Announce A New Smart TV Tomorrow