Chinese manufacturing giant, Xiaomi, is doing quite well in the wearable market. According to IDC’s recent report, the company has shipped over 100 million wearables since its inception. Presently, Xiaomi is the largest wearable maker in China. It is the second-largest wearable maker globally, only second to Apple. Xiaomi’s wearable business is doing well today because of the huge impact of the Mi Band series. The Chinese manufacturer does not just release these bands, it also takes care of them by releasing updates. The Xiaomi Mi Band 3 and Band 4 are currently getting the latest firmware versions with some new features. 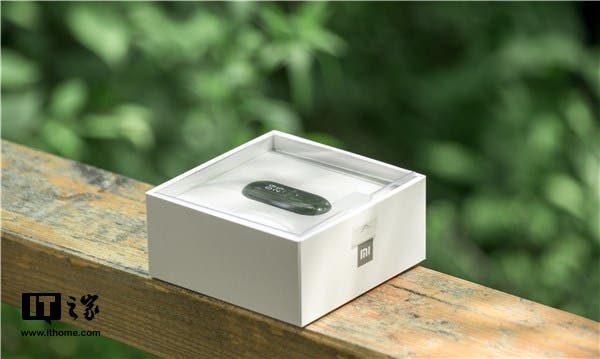 According to reports, the new update comes with a feature that allows users to unlock their laptops from the band. For Mi Band 4 users, the latest version number is V1.0.9.42. This update also comes with minor improvement in the step counter feature. Xiaomi Mi Bands usually gets monthly updates to ensure that the device is up to speed. However, it is not every month that these updates come with a new feature.

The laptop unlock feature is not entirely new to the Xiaomi smart band. However, before now, users will have to install a third-party app and pair it to a smartphone to unlock the laptop. This is no longer the case with the latest update. This new update is currently rolling out in India but it should be available in other regions soon.

In addition to the Xiaomi Mi Band 3 and 4 updates, the Xiaomi Mi Fit app also has a new version. The version 4.0.17 supports Apple ID Sign-ins. This update also comes with a general performance upgrade for a better user experience.

Next Meizu 17 5G Invitation Letter Comes with a Massive Surprise