Chinese phone maker – Meizu – has finally announced the official launch date for the Meizu 17 5G. According to the invitation letter sent to the press, the upcoming flagship will be unveiled on April 15th; around two weeks from now. 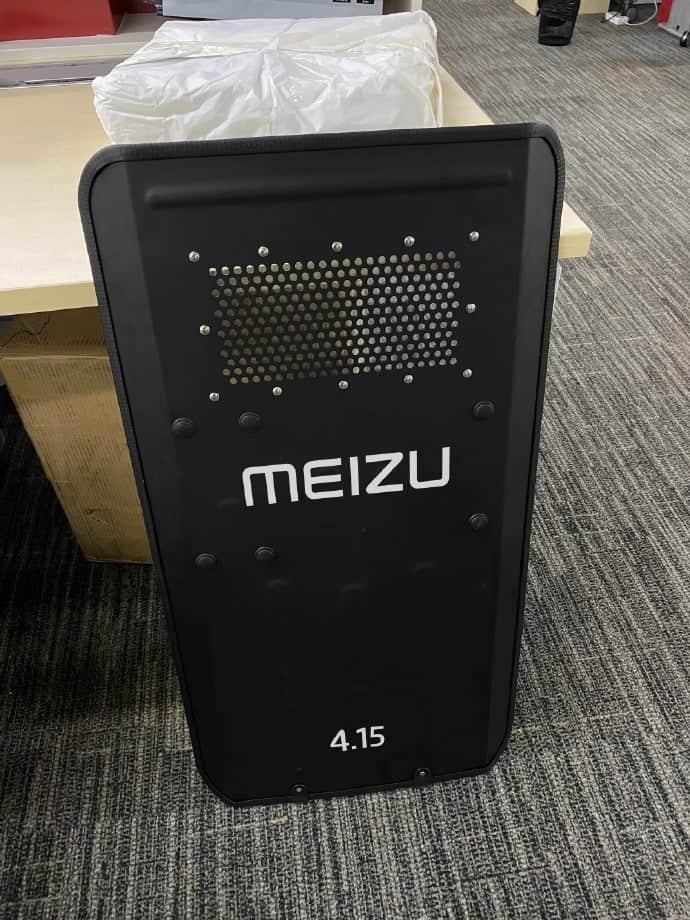 As we can see in the image above, the launch date “4.15” is labeled on the shield the company sent along with the invitation letter. Yes, you read that correctly, Chinese press received the massive explosion proof shield you can see in the image above. Additionally, according the media from the Asian country, the shield also confirms the Meizu 17 5G will be featuring a total of four cameras placed horizontally, along with a ring LED flash; albeit we can’t say we see any of that. 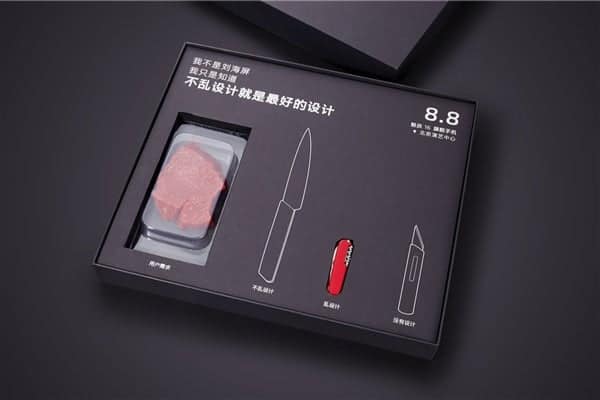 Meizu isn’t new to sending rather odd looking invitation letters. The phone maker has indeed sent in the past invites with multi-function knives, beef (yes, the meat), bottle of head shampoos, frying pans, lens mugs and so on. The new explosion proof shield is totally on a new level though, at least as far sizes are concerned. 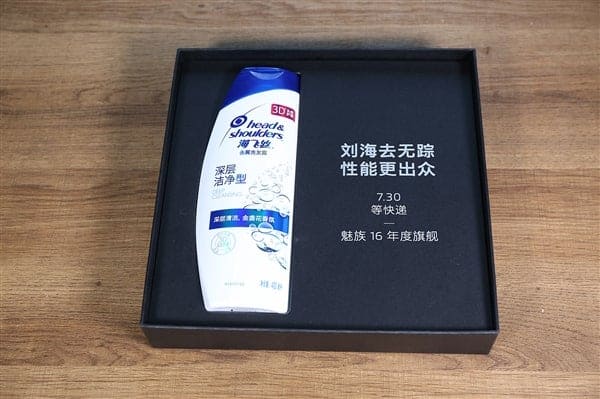 Going back to the smartphone itself, we expect the Meizu 17 5G to pack some of the best hardware on the market. This will include the latest and most powerful Qualcomm Snapdragon 865; along with RAM of the LPDDR5 type and UFS 3.0 internal memory. Two technologies that greatly improve performance while lowering energy consumption at the same time.

Meizu’s flagship should also feature a large 6.5-inch AMOLED display with a punch-hole design. The screen should be of the high-refresh type at 90Hz. While as far as autonomy is concerned, the smartphone si expected to feature a big 4500mAh capacity battery with support for 30W fast charging.