Apparently, gaming sub-brands and smartphones will be a tendency in a near future. Xiaomi is all set to release its Xiaomi-backed Black Shark gaming smartphone on the next Friday, but today a new company is showing their intentions for this new market of devices.

The ZTE-based Nubia sub-brand took the wraps off from its gaming-related sub-brand. The devices launched under this new sub-brand will carry the “Red Magic” label and just like Xiaomi’s Black Shark, Red Magic devices will bring gaming related features and specifications. According to the company, with Nubia’s support, Red Magic will bring a gamma of devices that will “provide a complete gaming experience for the masses.” 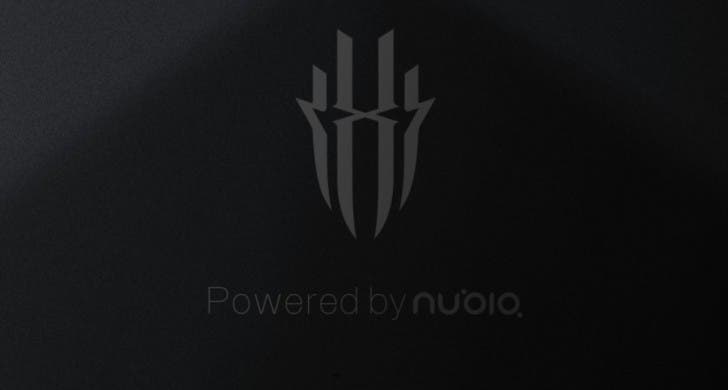 The company continued its statement declaring that they’ve put “all possible specs under the microscope” before going through the process of manufacturing a smartphone to carry the brand’s philosophy. The final result should bring peace to all users, from the casual from the more extreme gamers.

“A product to bring all gamers – casual and competitive – together”

Moreover, the company described the above Red Magic logo picture as “a glimpse of the real thing” whatever it means, a Red Magic device should be launched around the world very soon.

The blame for all this new world of gaming smartphones should be put on Razer shoulders. After launching a smartphone that carried outstanding specifications and a 120Hz display, seems that everyone will be jumping on this new bandwagon. Personally, I still can’t see this “mobile gaming” world. There are tons of games in Play Store that are more a pay-to-win challenge, rather than anything close to a console experience. Of course, there is a lot to be explored in this area, if some game developers jump in, we may see good results in the future. The mobile version of the battle-royale PUBG is a good example of how the mobile gaming scenario should be explored. 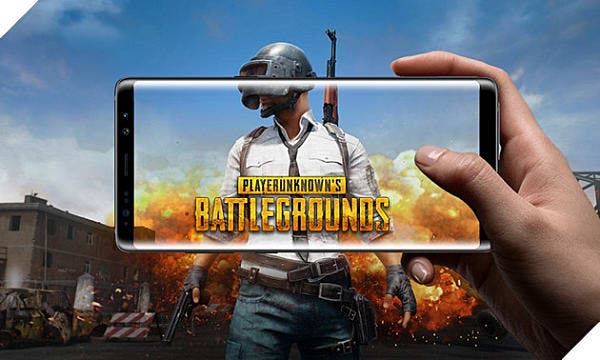 As already mentioned, Xiaomi will be releasing its Black Shark on the next Friday. We don’t know if Red Magic will bring a Frankenstein smartphone like this Black Shark seems to be, or if it will adopt a more near smartphone style like Razer did. Anyway, we are very curious to see how the Nubia sub-brand will apply its concepts and how it will perform in this growing market.