Device manufacturers are obligated to release kernel sources for their devices in a timely manner, this is something mandatory and a legal requirement of the GPLv2 license. While some companies spare no effort in order to comply with GPL, others don’t take this as a main priority. One of these companies which share a number of problems and delays in releasing Kernel Sources is Xiaomi.

Xiaomi is a very known company in the Custom development scenario. There are many Custom AOSP ROMs being developed for a number of Mi handsets, apparently, there is a big love for the company’s hardware, but not much for MIUI. However, Xiaomi has been building a kind of bad reputation for delaying the release of kernel sources for some devices or even not releasing them at all. 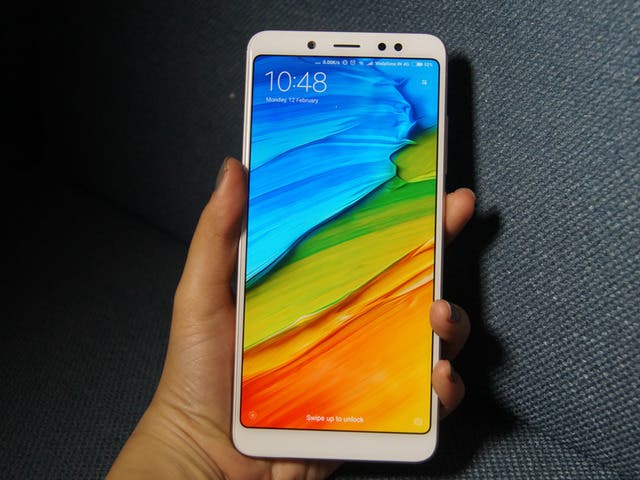 Fortunately, a new device is joining to the open-source party, and it is the recently released, but already popular, Redmi Note 5 Pro. The 5 Pro was released in India back in February and got a Chinese release on the last month, however, the Chinese/International variant will be known simply as Redmi Note 5 (Not to be confused with the Redmi 5 Plus, that got Note 5’s naming in India). Both devices are codenamed as Whyred and may see the same benefits of the kernel sources release.

As already reported, the Redmi Note 5 Pro is giving first steps in the custom ROM community after receiving a bugless LineageOS 15.1 release, a few time after its release. Worth noting that device also received Project Treble support with the latest MIUI Oreo that comes packed in the Chinese variant. I dunno about you guys, but I think that this smartphone is going to have some years of support from the Community, being the definitive successor to the mythical Redmi Note 4X. 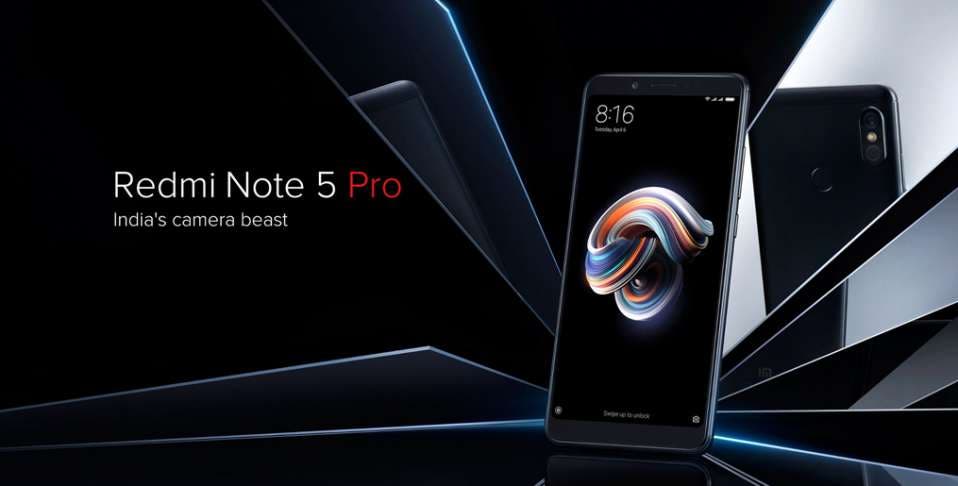 The time gap between device launch and the release of kernel sources was a little less than two months. The timing may not be ideal (In a perfect world) but for sure is much better. In comparison, some other devices like the Redmi Note 5A and the Redmi 5 Plus are still waiting for some love from Xiaomi. If you’re a developer and is interested in building or analyzing the Redmi Note 5 Pro sources, just check the link.