The Redmi Note 5 was released in China during last month, for those unaware, the handset is a new version of the same device released in India as Redmi Note 5 Pro, though it has a greatly improved camera. Other specs remain the same, that includes the kyro powered Snapdragon 636 coupled with 3GB/4GB/6GB of RAM paired with 32GB/64GB of storage.

Thanks to the good reception for the Redmi Note 5 Pro in India, the device got a pretty decent development, it has received official TWRP support and even an unofficial release of the nougat based LineageOS 14.1, with nearly everything working. The release of Chinese variant with Android 8.1, also opened some doors for the handset thanks to the Project Treble inclusion. 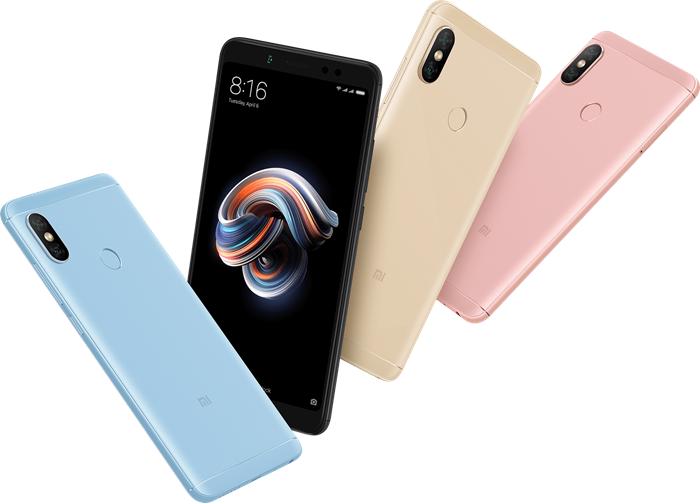 Today the XDA Developers vasishath and shahan_mik3 has released an unofficial build of LineageOS 15.1 that is based on the latest Android 8.1 version. The ROM uses a pre-built kernel due to the lack of sources in the time of development. Despite the limitations, the developers managed to get nearly everything working, that means that everything needed for a daily usage is included in the ROM.

In order to test the new version of Lineage software, you’ll need to unlock your bootloader. After going through the whole process of getting a Xiaomi’s unlock permission, you’ll just need to flash the TWRP recovery.img, download the latest build of OpenGapps and flash it alongside the LineageOS 15.1 ROM.

Currently, the developer couldn’t estimate if the same ROM for the Redmi Note 5 PRO will work with the Chinese Redmi Note 5. Theoretically, it should work since both smartphones are codenamed as Whyred and are the same in essence, however, a user of the Chinese variant could experiment issues in the cameras, due to the use of different sensors. Once our variant of the Redmi Note 5 arrives at Gizchina office, we could go through the whole process and see how an AOSP build runs in a handset made for MIUI.