When Xiaomi decided to launch the Mi A1 under the Android One Program, a lot of users had an old dream realized: A potent Xiaomi smartphone running Vanilla Android without any interference from the company’s MIUI.

A few days ago, Xiaomi decided to test the popularity of its Mi A1 against the vast majority of smartphones. The company created a poll on its official Twitter account asking users if they prefer the heavily modified MIUI or the lacking resources, but pure, Android AOSP ROM. However, the results did not please the company, and just a few time after creating it, Xiaomi deleted the post.

Wanted to grab a screenshot after poll was over.
Poll Deleted! 🤣🤣

Despite the company’s effort, a Twitter user @rajupp was able to grab a screenshot showing the controversial results. From 14.769 votes, 57% of the users preferred Android One, while the remaining 43% opted for MIUI. It wasn’t a very wide win for the Android One bandwagon, but the results combined with the total of votes were enough to make a bad day for the company. 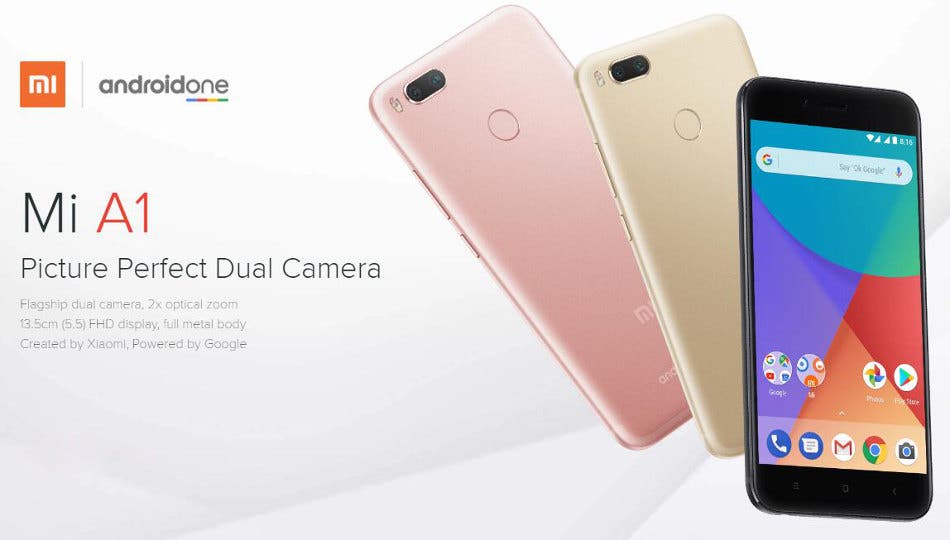 It’s not a big surprise that many fans of Xiaomi’s hardware are fans of stock Android. According to LineageOS (AOSP-based Custom ROM) India and China are the number 1 and 3 regions, respectivelly, for LineageOS installs and Xiaomi has a big participation in both countries.

At the moment it’s unknown if the company will take the results to heart, or if this was just an attempt to engage its audience in a poll that backfired the social media team expectations. The results show us an embarrassing and funny truth, companies need to research before posting mindless polls, especially when they expect their product to be the winner.