Chinese smartphone manufacturer, Meizu, is about to release a headset and recently, the design of the upcoming Meizu headset surfaced online. One interesting thing about this new leak is that it looks so much like Apple AirPods. Apple AirPods headset received a lot of positive reviews and many rated it as the best headset in recent years so it is not surprising that Meizu new headset is taking its inspiration from Apple AirPod. According to the leak, the Meizu headset is a truly wireless headset. It comes with a TWS true wireless Bluetooth and supports wireless charging. The front of this device is exposed while the rear is the same as Apple AirPods. In addition, the top is glossy while the bottom has a USB-C interface. 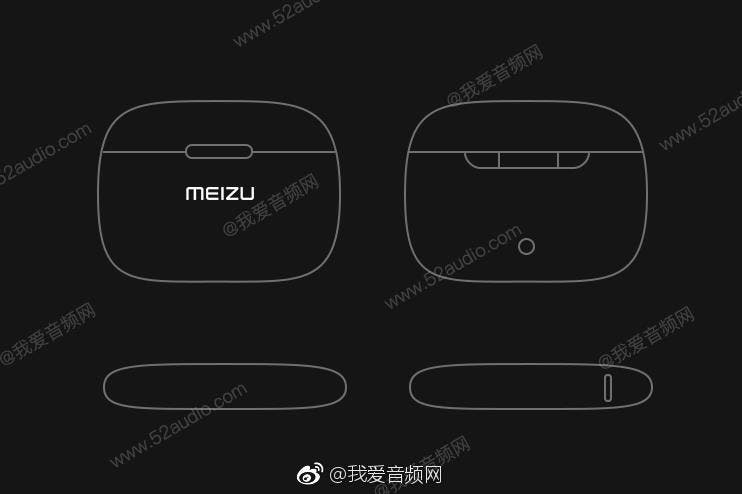 Apple’s new AirPod will support wireless charging but it has not been released to the market so if Meizu is fast enough, it might just bring its device before Apple. Thus, the Meizu headphone can be charged by wireless charging and can also be charged through the USB-C at the bottom. Another plus for the Meizu headset is the inclusion of a TWS wireless Bluetooth. TWS stands for True Wireless Stereo, which implies a truly wireless stereo. Currently, only a few manufacturers such as Apple can implement this technology. Technically, the True Wireless Stereo is connected to the main speaker through a smartphone, laptop, or any other device. The main speaker then is connected to the slave speaker via the Bluetooth connection. This allows the device to achieve stereo quality sound for anything you play. When the subwoofer is not connected, the main speaker returns to monaural sound quality. In recent times, TWS technology has been applied to the field of Bluetooth headsets and therefore has spawned a new product – the TWS Bluetooth headset. In simple terms, the left and right earbuds of the TWS headset can work independently without a cable connection. 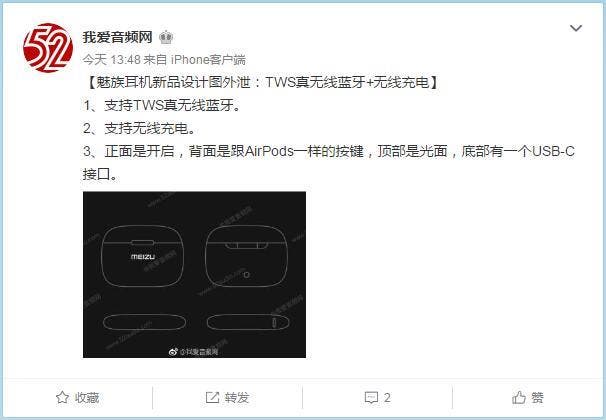 Onee of the greatest advantages of TWS is that there is no clutter. As for the release date, Meizu will release its new flagship Meizu 15 smartphone on April 22, and the headset is expected to debut concomitantly.