Many Android Go devices have started to hit international markets like the Nokia 1 and ZTE Tempo Go. Now, Huawei will be the latest manufacturer to foray into the ultra-cheap Android Go phone market. An announcement by Huawei South Africa’s general manager, Zhao Likun confirms the handset will be in the Y-series. Moreover, the handset will be launched in May, according to the official.

Obviously, Android Go phones don’t come with mind-blowing specifications to write home about. But the “Y-series 2018” Android Go phone will be getting 1GB of RAM and 16GB of storage. 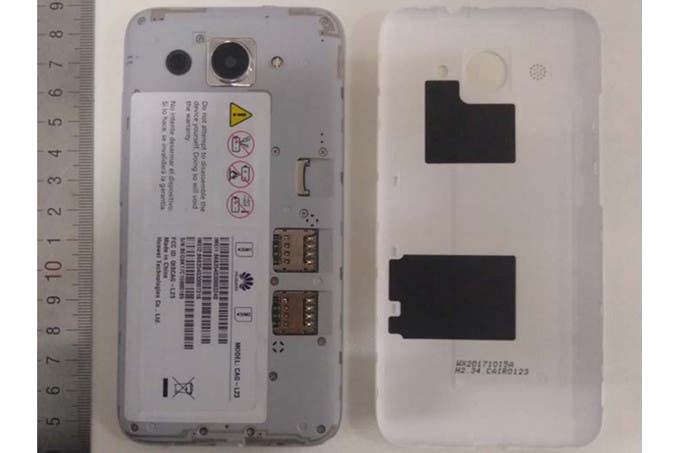 As reported by XDA, this specific device could be the Y5 Lite 2018 as evidence to it were found in firmware files. Further, it was also revealed that the handset would be powered by a MediaTek MT6737. This is the same processor that runs the Nokia 3. The handset will be having a resolution of 854 × 480 probably with around 4.5-inch display. Expect a sub-$100 price tag for this Huawei device.

If the Y5 Lite is indeed the Android Go phone, then the handset has passed the FCC with a removable back, dual SIM, and a single camera. As we progress towards mid-2018, we’re likely to see more manufacturers enter the Android Go phone market. This should contribute to rapid growth in the Android user base.

Previous Why Smartisan Nut 3 Comes With A Front Fingerprint Scanner?