Huawei has today announced a new addition to its Huawei Y series of smartphones with the release of the entry-level Huawei Y6 (2018).The device is a follow up to last year’s Huawei Y6 and Y6 pro, and as expected, it should get a modest price tag as with the previous generation of Y6 series.

With a design similar to the Huawei Nova 2 lite, the Huawei Y6 (2018) highlights Huawei’s signature FullView display, the face unlock feature and a modest 3000mAh battery.

It has a rear camera set up that looks like a dual camera arrangement, but it is a single camera with LED flash. The sensors clocks in at a 13-megapixel resolution with f/2.2 aperture,  Phase Detection Autofocus, and an 8 MP snapper with some basic AR lens effects for fancier selfies.

Join GizChina on Telegram
The smartphone runs Android 8.0 Oreo-based EMUI 8.0 on top with a couple of AI-based features and comes with full connectivity options including  4G LTE, VoLTE, Wi-Fi 802.11 b/g/n, Bluetooth, GPS and a micro USB port for charging and data transfer. 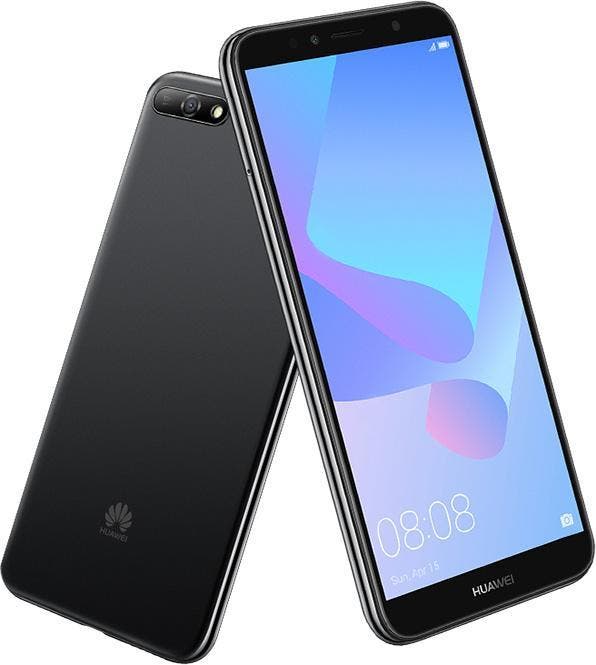 The Huawei Y6 (2018) should hit the stores in the following days in Black, Blue, and Gold color options. Huawei is yet to announce the Huawei Y6 (2018), but there are indications that the device might carry €150/$200 price tag.