At the MWC 2018, back in February, Huawei uncovered an interesting laptop named the MateBook X Pro. It attracted the attention of media as well as regular customers. The biggest selling points of this laptop are considered to be the screen share of 91% and the innovative hidden front camera. Today, the Huawei MateBook X Pro was officially announced for the Chinese market. 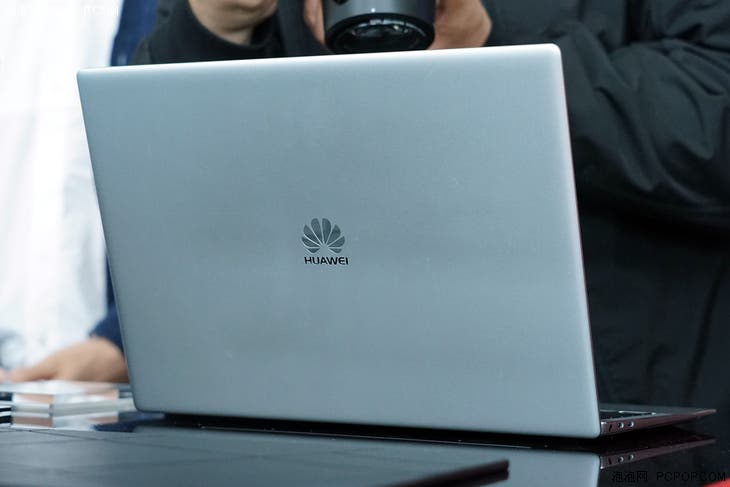 The Huawei MateBook X Pro sports a 13.9-inch LTPS touchscreen that has a screen ratio of 91%. That’s why it’s officially promoted as a ‘full-screen notebook’. This display also provides a resolution of 3000×2000 and pixel density of 260PPI. Thus, the viewing experience is ideal. 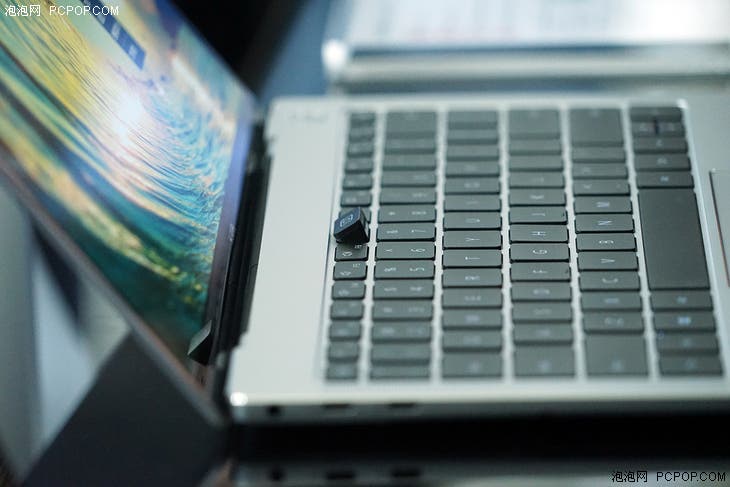 As we said (and as you should know), the front 720p camera is hidden under the F key, which is placed between F6 and F7 keys. It will open when you need to make video calls and hide when not in use. Huawei has had to come in with such a solution because of the ultra-narrow bezels of the display. The rest of manufacturer act differently in similar cases. Most vendors chose to abandon the width of the top border of the screen leaving out the camera module. The second group of companies puts the camera on the bottom of the screen. Both methods have advantages and disadvantages, but they are not perfect. 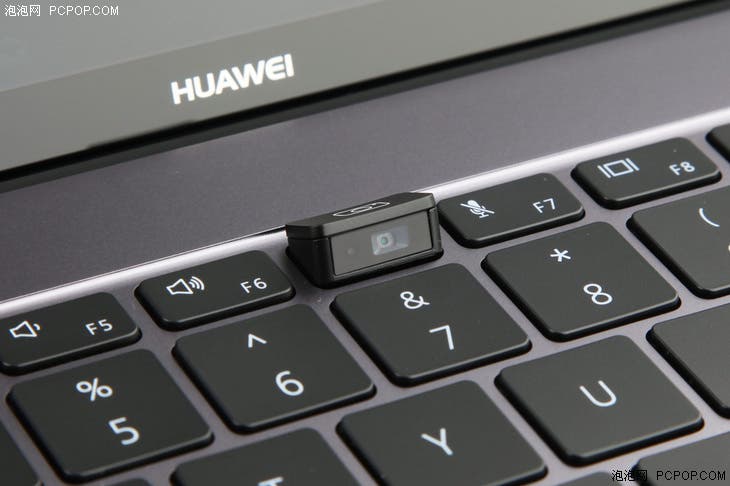 The Huawei MateBook X Pro has a body weight of 1.33kg and a body thickness of 14.6mm. Thus, it’s very portable and can be taken with you anywhere. However, it didn’t prevent the company to put a USB 3.0, two USB Type-C (one of them is a Thunderbolt interface), and a headphone jack on the sides. Plus, in terms of heat dissipation, this laptop uses a negative pressure cooling technology and is equipped with a shark-fin finless variable speed fan to intelligently switch between silent mode and high-efficiency mode. 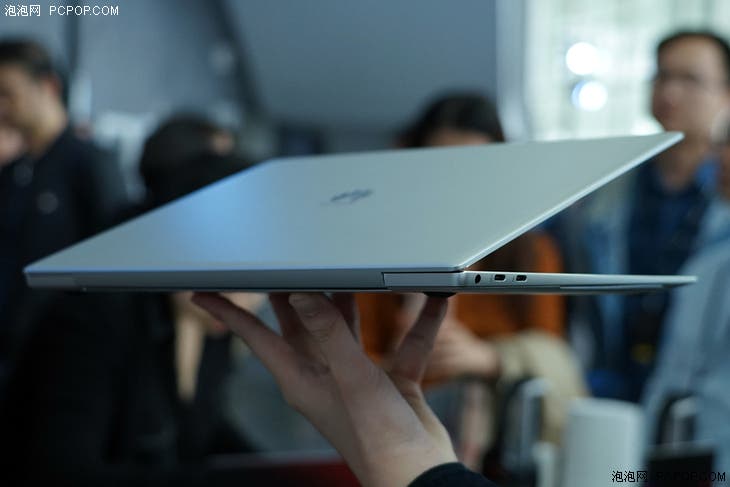 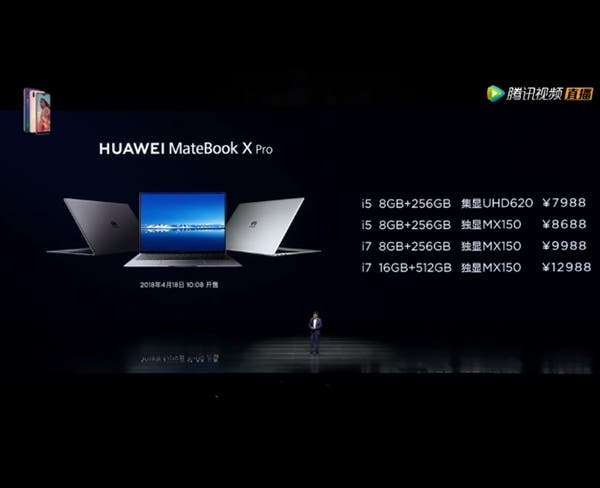 Generally, Huawei has been on the market for three years. So we can state it took only three years to come in with such a powerful product. Many may complain about this brand saying its pricing policy differs from market to market, and it pays more attention to the domestic market. But China is the biggest market in the world. And by this strategy, the company allows Chinese consumers to enjoy high-quality products at lower prices. That’s why it’s so popular in the mainland.

Previous NO.1 F5 Smartwatch: GPS and usability, all in one