People don’t believe gaming on a smartphone will have a future. There are too many reasons why they think so. Say, when playing games the phone’s temperature increases hugely, it drainages more battery power (therefore, there is left less power for other operations such as making calls and texting), it requires a larger memory, etc. But we know Xiaomi has invested a lot in the BlackShark, a gaming phone that is going to release on April 20. Thus, gaming smartphones are demanded. Another Chinese manufacturer, ZTE-based Nubia sub-brand has also announced its intentions of a similar handset. At the MWC 2018, it even showed off the renders of the upcoming model. Today, the company officially stated the Nubia Red Dev Mobile Phone will release on April 19. 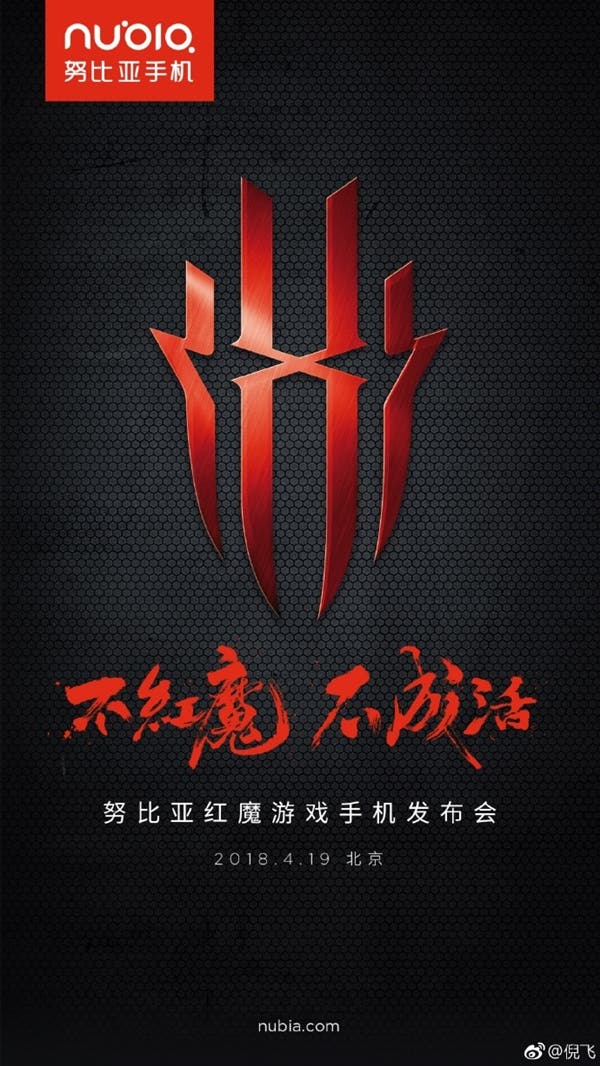 Nowadays, the homogenization of full-screen smartphones is even worse than in previous years. That’s why the manufacturers have begun to seek differentiation and fully tap market segments. The gaming smartphones may become the best solution for this. The Nubia Red Dev Mobile Phone is called ‘the first e-sports game mobile phone’.

Though we don’t know much about the forthcoming model, it’s believed the Nubia Red Dev Mobile Phone will be packed with a Snapdragon 845 chip and an 8GB of RAM. The Xiaomi BlackShark is said to come with identical hardware. 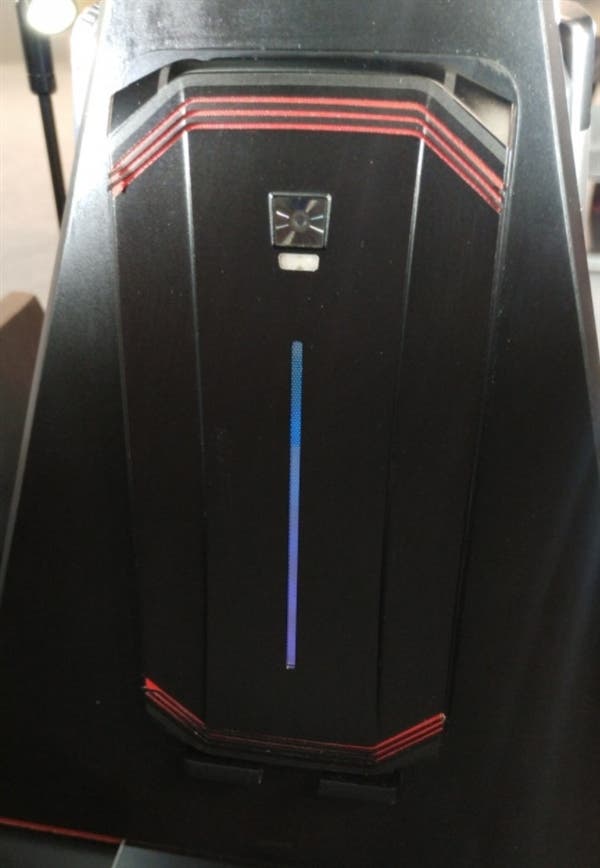 According to previous news, this phone will be using quite different sports design with technology sense and cool light effects. There are four fans in the fuselage. Plus, four innovative cooling technologies have been developed to fix the disadvantages of common mobile phones. They include an air-cooled body, carbon nano-materials, and 3D wind tunnel section structures.