Chinese manufacturer OnePlus is gearing up to launch its new flagship and successor to OnePlus 5T – OnePlus 6. As usual, most of the major specs of this smartphone has been leaked online and in terms of colour, we previously have it that this smartphone will arrive in Black, White and Blue colour variants. Now, a new image just surfaced online which shows that the OP6 will have a Coral Blue option. It is most likely that this variant is a replacement of the Blue colour previously speculated. In addition, the image anticipates the presence of the fast charge Dash Charge V2 which is claimed to provide a full day’s power with only 20 minutes of charging. 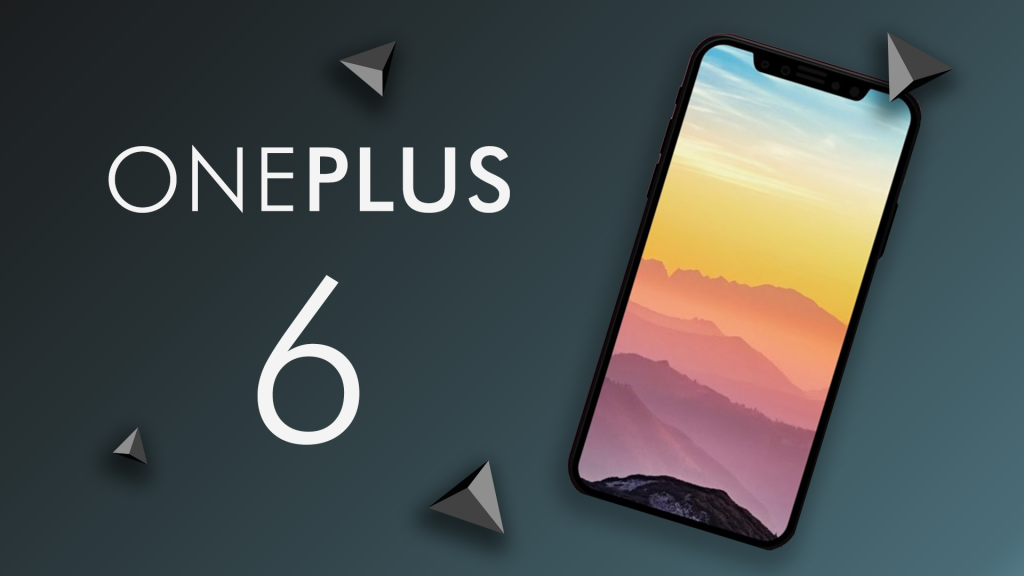 This promotional poster did not stop at informing us of the colour and charging capability, it also reaffirmed some hardware spec. From the image, OP6 will sport 6GB/8GB of RAM and up to 256GB of UFS 2.1 internal storage. In the camera department, this image shows that OP6 will come with a rear dual camera setup having a 20MP and 16MP sensors. From previous report, the OnePlus 6 is a bezel-less full-screen smartphone with a notch display. It will be powered by Qualcomm‘s flagship processor — Snapdragon 845 SoC which is the desire of most 2018 flagship. In terms of pricing, the 8GB RAM + 256GB storage variant will cost 4,399 Yuan ($697) while the 6GB RAM+64GB and 6GB RAM+128GB storage comes with a price tag of 3,299 Yuan ($523) and 3,799 Yuan ($570) respectively.

OP6 Exclusive To Amazon In India?

Yesterday, a GizChina team member (@Kabir) went to have a good time at Cinepolis to see a good movie – A Quiet Place. His eyes popped out when he saw an ad before the movie showing the OnePlus 6 flagship. The ad is basically centered around the inclusion of  SD845 SoC on this phone and its speed but it also captioned something interesting. The OnePlus 6 will be exclusive to Amazon in India. The appearance of this ad hints towards an imminent launch of this device.

Thanks to Pratham Pincha(@_2001pratham), we have a part of the ad video which is probably being aired in no other place except theatres in India. Check it out below!