We know the Meizu 15 series smartphones will be announced on April 22 at the Wuzhen Internet International Convention and Exhibition Center. Today the company sent out the invitations. They come in a matte black box with a glossy ‘15’ printed on the top. Inside the box, we can find a necklace, a ring, and an invitation card put on a black velvet. 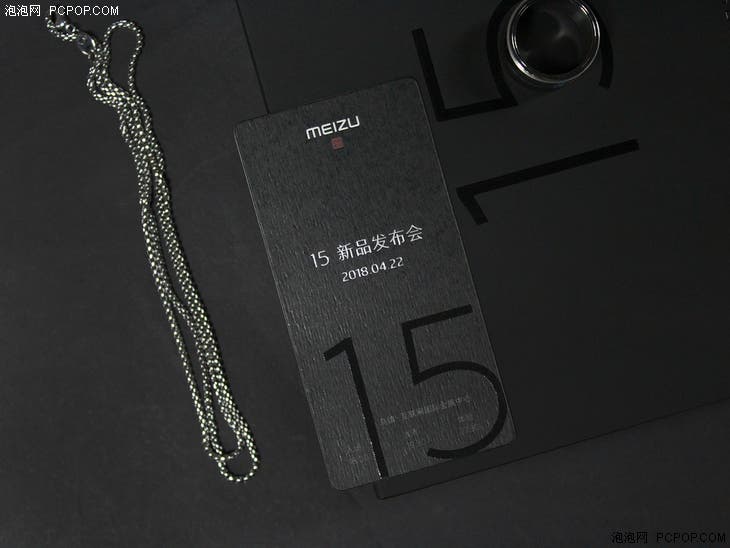 On the invitation card, we can see the time and place of the conference. There is a necklace that can be used with the three-layer ring. Many think the latter has something common with the ‘Lord of rings’. But the truth is that ring is more similar to a camera lens. That’s why we (and many other people) think the camera of this phone will be in the spotlight. 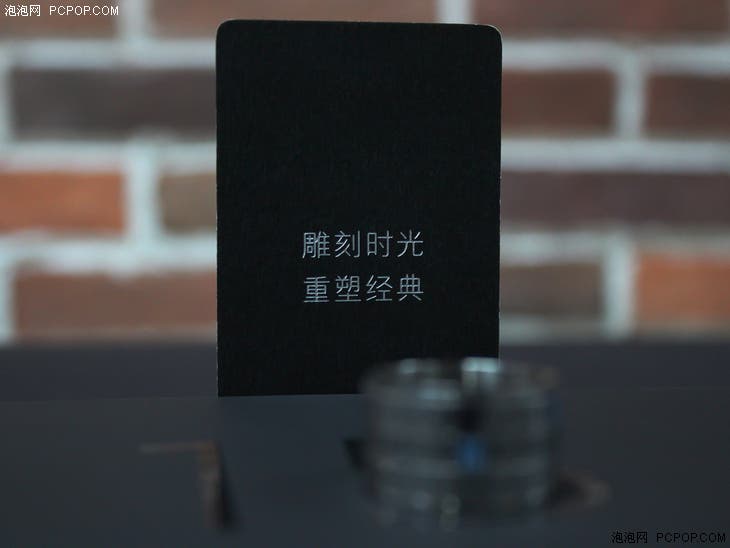 Those three layers can be rotated. On them, we can find two numbers of ‘15’ enlarged and brushed with Meizu’s iconic blue. Probably, the company wants to hint at its reincarnation after 15 years. And the second number claims it will be done with the help of the Meizu 15. 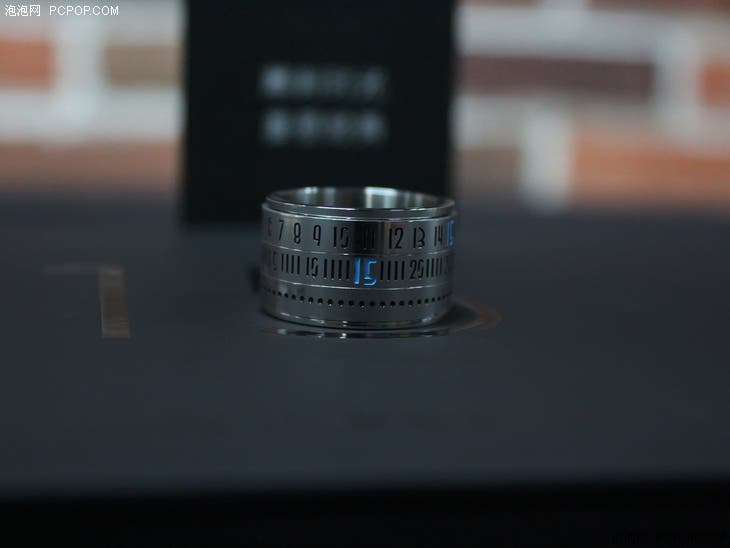 Next Rugged OUKITEL WP5000 gets an official unboxing video