When everything appeared to be set for the highly-anticipated ZTE Axon 9 powered by the Snapdragon 845 and all the goodies to make it an outstanding flagship, a big bomb just exploded in the company’s shoulders. The US Department of Commerce is punishing the Chinese company for violating terms of a sanctions violation case, by banning all US companies and manufacturers from selling products to ZTE. That embargo will run for seven years, and among the prohibited products there are the Qualcomm chipsets.

According to the US court, ZTE has pleaded guilty in 2017 to conspiring to violate US sanctions by illegally selling and shipping US-made products and technology to Iran. ZTE has promised to fire 4 senior employees and bring discipline to other 35 by reducing their bonuses and readjusting their functions. This year, the company managed to fire those 4 senior employers, however, the other 35 haven’t suffered any harm, for that reason the US decided to apply the ban. 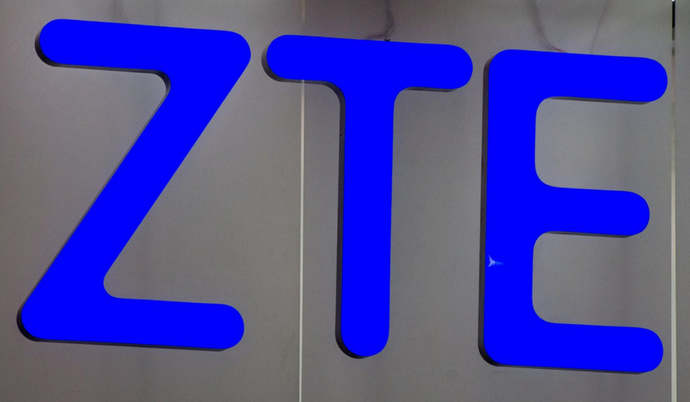 The ban can bring several consequences to the ZTE business as a whole. According to an estimative, the US components providers like Qualcomm are responsible for providing 25% to 30% of internals used in the ZTE devices, ranging from network components to mobile handsets. Due to this ban, the rumored ZTE Axon 9 will not be able to feature the Snapdragon 845. That news will hit the ZTE smartphones enthusiasts like a big knife on their chests. Up to the moment, we can’t estimate what will be the company’s move in order to work around this problem. Switch to MediaTek? That may not be a great idea.

We just hope that both US Department of Commerce and ZTE can still find an agreement in order to lift up this ban. ZTE is a good and innovative company, and it’s really bad to see its future plans and potential being scrapped by this prohibition. Of course, the Chinese manufacturer did a big mistake, we just hope that it finds another way to pay for this.