South Korean manufacturer, LG, is gearing up to unveil its new flagship, LG G7 ThinQ. This smartphone is scheduled to come with a Snapdragon 845 SoC, 2K resolution, NFC, Bluetooth, HiFi, IP68 waterproof, full screen, etc. We have seen a couple of SD845 smartphones this year but the least of them is probably the MIX 2S which is why it is also the cheapest so far. LG G7 ThinQ is expected to be “truly” high-end like Samsung S9 and Sony XZ2/XZ2P. This morning, popular leakster, Evan Blass released a new render of the G7 ThinQ which shows that this smartphone will come with a notched display.

Looking at the renders, the display has a notch but the concept is different from Huawei P20 notch. The G7 ThinQ’s top groove component layout has a notification light sensor, distance/light sensor, and earpiece. The frame is made of metal and the long-lost power button finally returns (these years the power button is integrated with the pressable rear fingerprint scanner). LG has announced that it will launch a new LG G7 ThinQ in New York on May 2nd, and will simultaneously enter the Korean market. 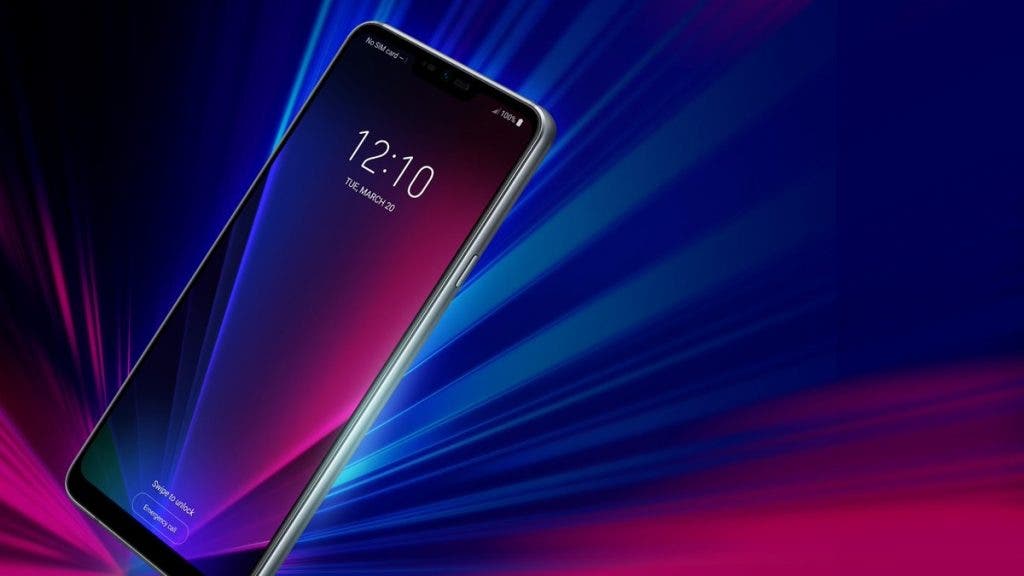 From previous speculations, the LG G7 ThinQ has a 6.1-inch resolution QHD+ MLCD notched display.  It will be powered by a Snapdragon 845 chip coupled with 4GB of RAM and 64GB of Internal storage or 6GB of RAM and 128GB of native storage. In the camera department, this phone uses a dual 16MP rear camera with F/1.5 and it comes pre-installed with Android 8.1 system. The light of this smartphone will be kept on by a 3200mAh battery. 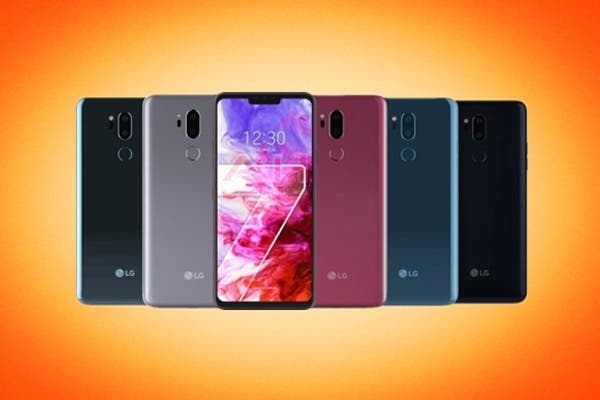 LG G7 ThinQ will be available in five colour options which include blue, black, dark blue, rose, and gray colour.

Next Huawei Honor MagicBook Available For Pre-Order at JingDong