The Global Sources exhibition fair in HongKong is in full swing and the LEAGOO brand held a big event there yesterday. The whole “LEAGOO X” event brought us some very interesting news and changes coming for this very active brand. So let’s take a look at the most interesting ones. 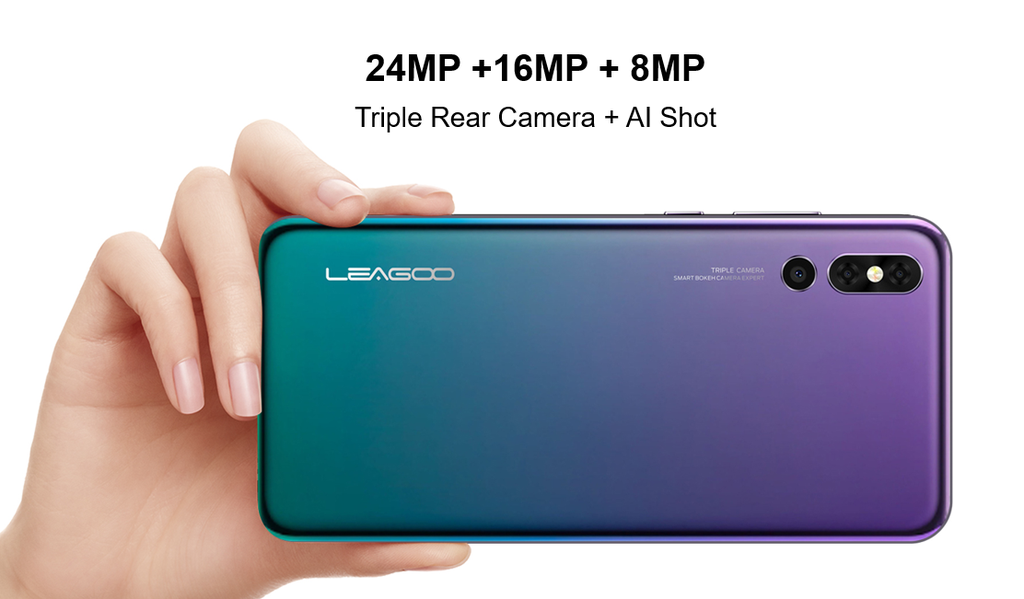 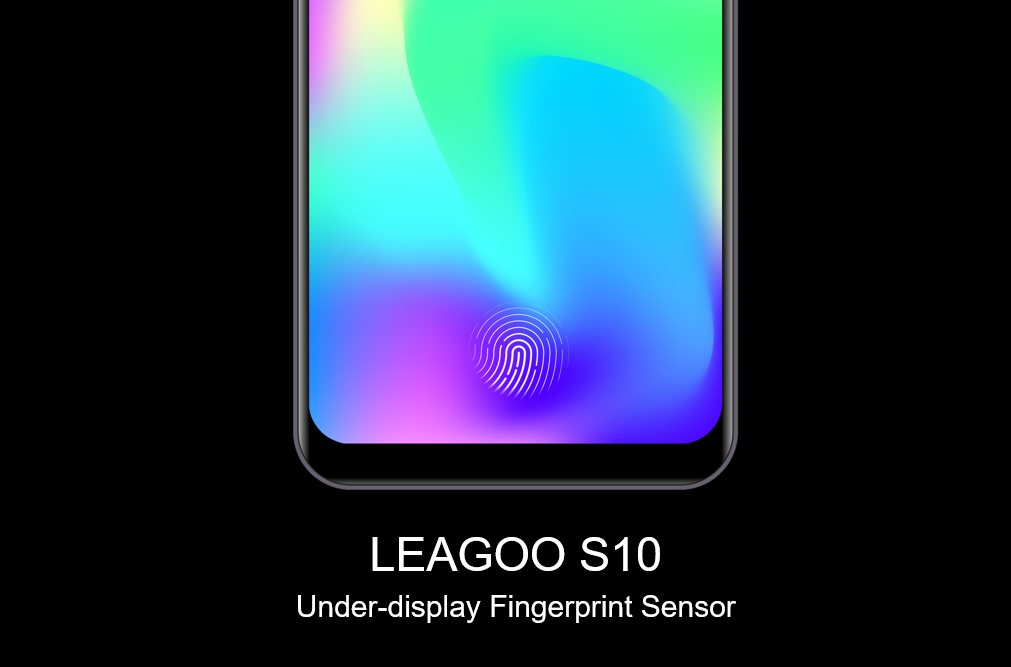 Probably the most exciting one has been the expected launch of the new LEAGOO S10, but we had to settle just for the announcement and not the launch itself. The phone looks great with a very tiny almost negligible notch for the selfie camera and should be carrying onboard 6GB/8GB RAM and 128GB/256GB of internal storage alongside 6-inch display and triple rear camera with 24MP+16MP+8MP sensors and AI capabilities. Sounds like very much inspired by the Huawei P20 Pro to me. But on top of that the LEAGOO S10 will be featuring the under-display integrated fingeprint scanner. Sadly the full specs and price + release date are still unknown, but very much looking forward to that one. 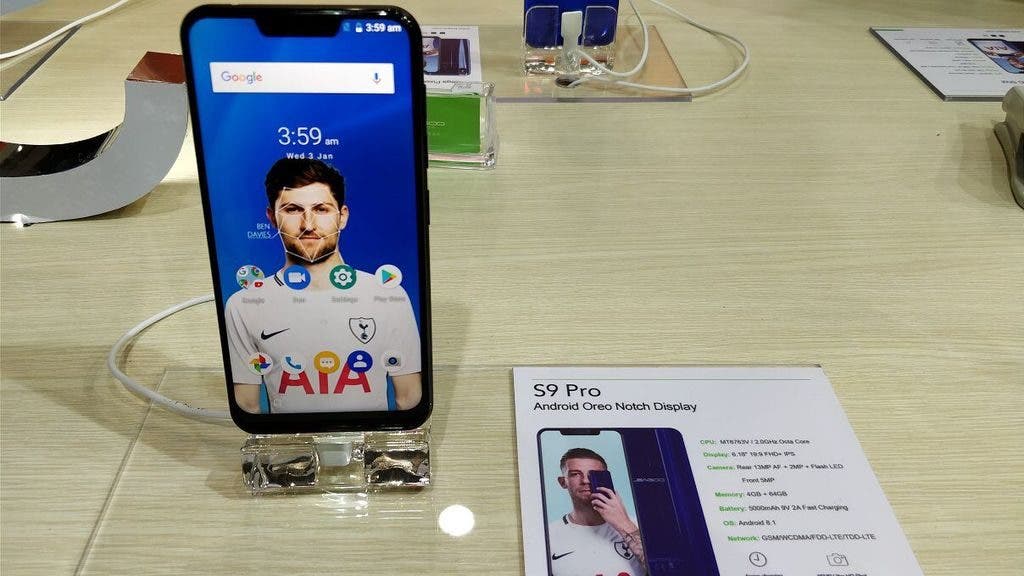 But that’s not all we could see at the event, because the announced LEAGOO S9 Pro made the appearance too and is finally ready for the actual release. The phone is an upgraded version of the best-selling LEAGOO S9 with bigger 5,85-inch display and bigger storage. Global reservation event for both the models are already up with $1.99 snap deals too. 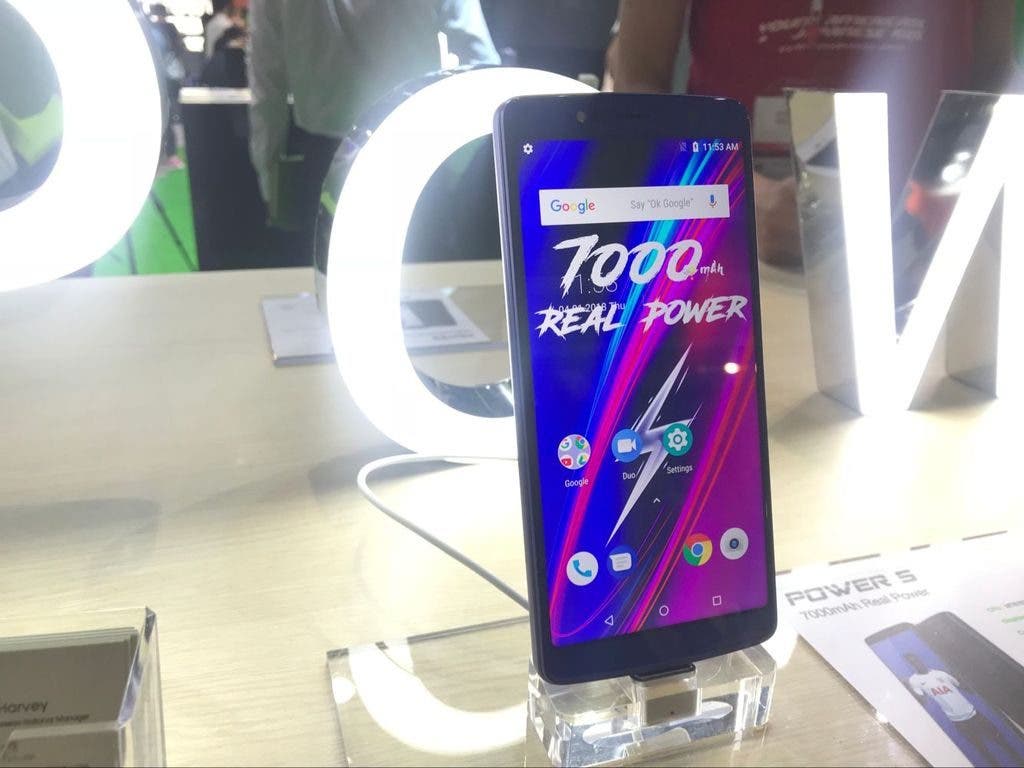 Another one of the new LEAGOO pieces reaching the market is the recently launched LEAGOO Power 5 with the big 7000 mAg genuine battery capacity, 5,99-inch FHD+ display, octa-core chipset, 6 GB RAM, 64 GB of internal storage, wireless charging and much more. Reservations for the phone can be found in here. 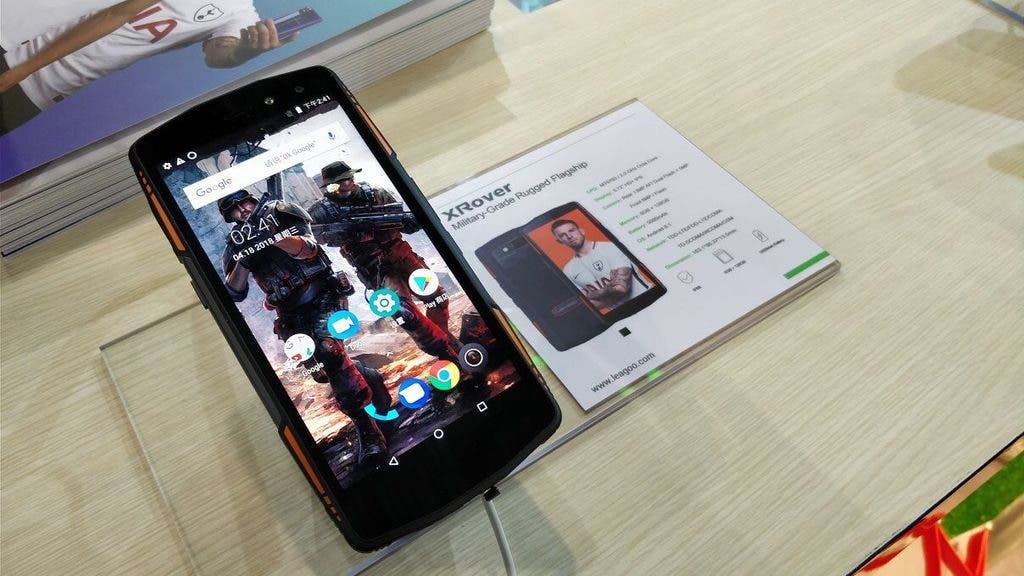 The XRover model will be LEAGOO’s first step into the higher-end rugged models and will be bringing 18:9 5,72-inch full screen display and military grade protection levels with IP68 certification into the market alongside octa-core processor, 6GB RAM + 128GB of internal storage or 5000 mAh battery. 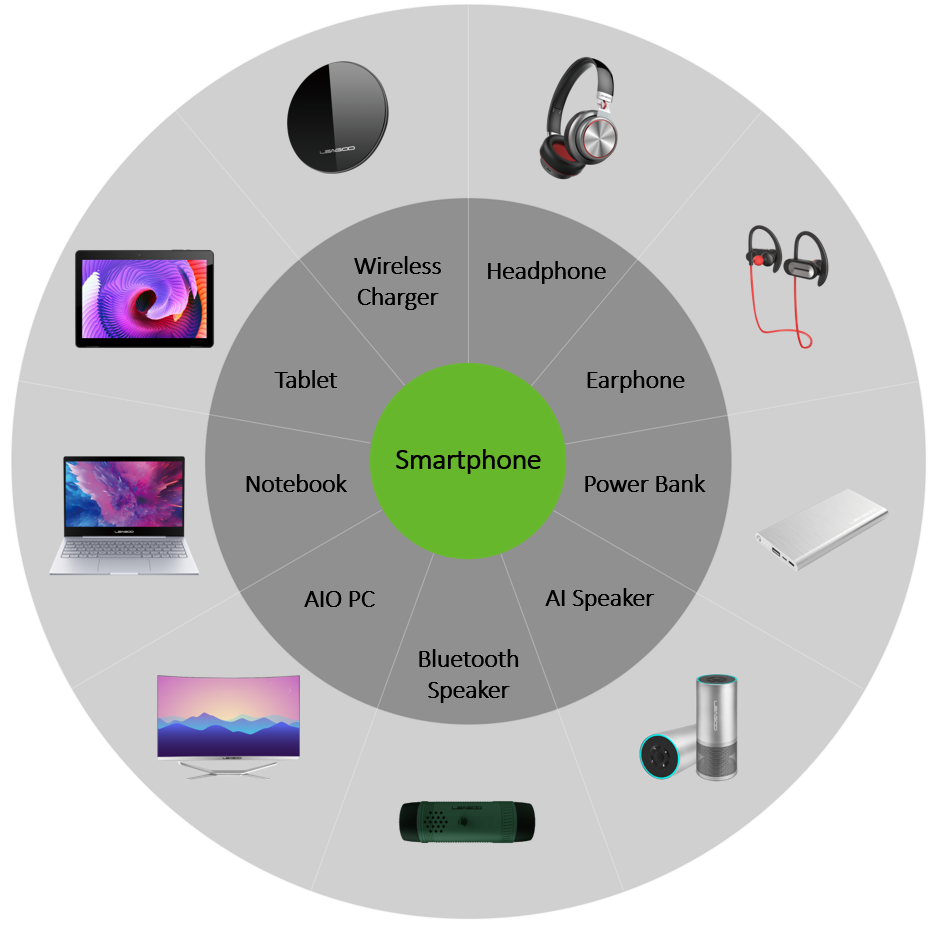 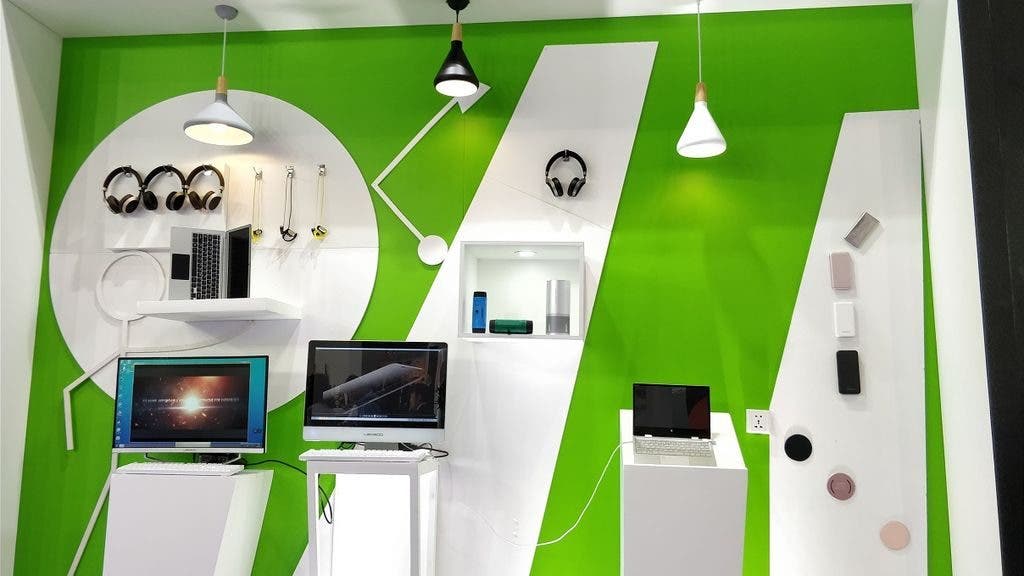 Last, but not least came the announcement about the whole new LEAGOO’s retail ecosystem and seems like it will be about more than just blending the online and offline channels together. The brand seems to be planning some major diversification of their products and we can see stuff like notebooks, tablets, AIO PCs, speakers, headphones, powerbanks and some others. Another multi-headed hydra like Xiaomi in the making ? More info about the platform available on their website.