Recently, we have been getting too many leaks and rumors concerning the upcoming Samsung Galaxy A6 and A6+. As you know, these handsets have already got certified by FCC. This simply means the phones are almost ready to enter the US market. Although, it’s been rumored the South Korean manufacturer is going to release the A6 and A6+ in certain markets only. They include Russia, Europe, and the Middle East. Well, regardless what regions they are focusing on, all the leaks and certifications confirm we’ll see them in the nearest future. But until today, we haven’t seen any photo revealing their appearance. That’s why we can’t say whether the renders published today look realistic or not. 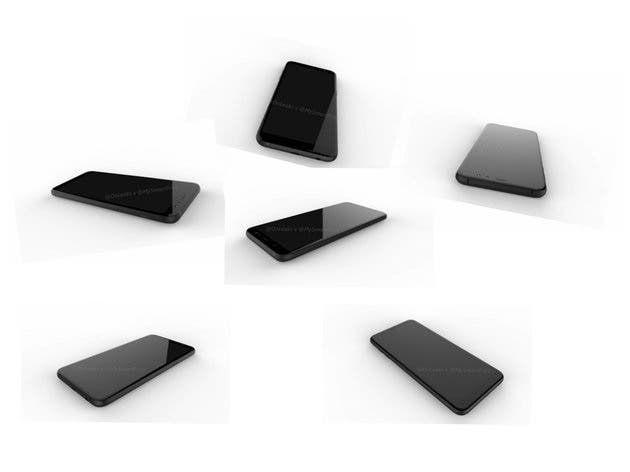 According to this information, we can state both models are positioning in the low-end markets. In this sense, it’s quite reasonable to see a micro USB port on the bottom. But many A-line smartphone users will be disappointed when hearing this because the previous models from this series have comes with a USB Type-C interface.

The manufacturer hasn’t come with an official announcement concerning its launch date, but the FCC certification hints the Samsung Galaxy A6 and A6+ should come in a few months. Usually, it takes 2-3 months after visiting FCC.