Alcatel has refreshed its A3 series of tablets that it launched last year. The new tablet is also named A3 10 so that’s a bit of a confused branding. The refreshed tablet retains the price tag of its predecessor and has some minor improvements on its DNA. The company launched a WiFi variant of the same in February and this is a 4G LTE variant that launched today.

The new Alcatel A3 (2018) has a 3D texturized back that helps in grip and is comfortable to handle. IT has a 10-inch IPS display with a resolution of 1,280 x 800 pixels. The slim tablet has a 1.1 GHz quad-core processor at its core. The Wi-Fi variant had a MediaTek MT8127 processor that was clocked at 1.3 GHz. This 4G variant seems to be a downgrade from that. Besides the processor is 3GB of RAM and 16GB of onboard storage. Thankfully, it is expandable via a micro SD card. 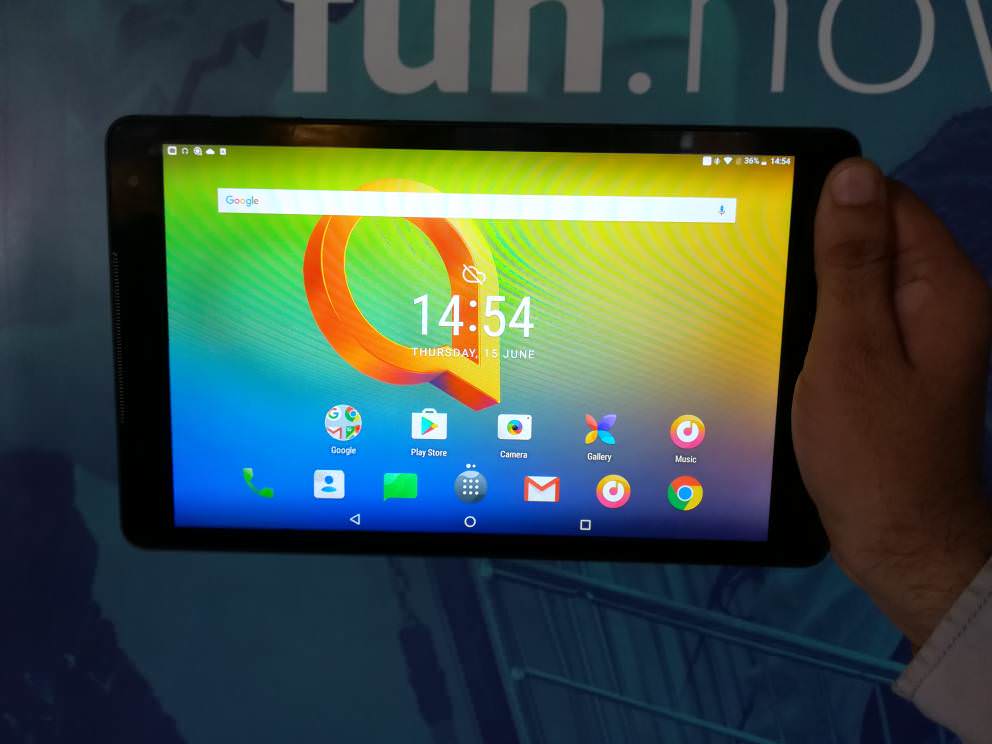 The Alcatel A3 (2018) runs Android Nougat and has a sufficiently large 4,600mAh battery. Tablets aren’t made for image capturing but Alcatel has endowed the A3 with an 8MP rear camera and a 5MP front camera.

The Alcatel A3 (2018) will be up for sale exclusively via Flipkart in Black colour. It is priced Rs 9,999 and should be available in early May. The company also launched the Alcatel POP 10 4G tablet in February prices Rs 10,999.

Next OnePlus 6 Global launch event set for May 16