The United States and China have been at loggerheads since Huawei and ZTE were prevented from doing business in the U.S. Although the tension between the two is still at its infancy, it is brewing up and those who love tech hopes that it doesn’t escalate.  Now, reports suggest that due to the attitude of the U.S., China has made it a priority to have its own operating system. According to reports, Chinese smartphone maker Huawei is independently developing a smartphone operating system to probably replace Android. 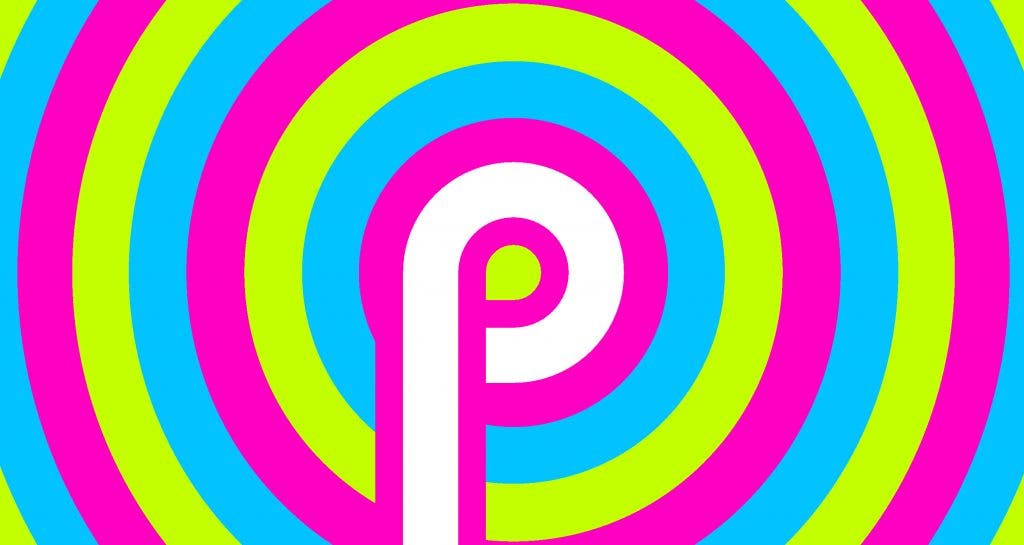 According to Gartner’s estimates, Android and Apple’s iOS are currently the dominant smartphone operating systems, accounting for 99.9% of the global market. Huawei Technologies Co., Ltd. is China’s largest smartphone brand and the world’s largest telecommunications equipment manufacturer. If it is promoted, it may become Huawei’s next attempted project.

At an event in Beijing this week, Zhao Ming, president of Huawei’s smartphone brand, Honor, was asked if the company is developing its own operating system. Zhao said at the Global Mobile Internet Conference held in Beijing on Thursday that

“This is a question of ability and demand…There is no doubt that Huawei has the ability to do this, but now I think it is not necessary because we and Google work closely and we will continue to use its Android system.”

Today, the company said in a separate report

“Our focus is on Android OS products; we are open to mobile OS. Our attitude is that we will continue to strive to provide consumers with a quality comprehensive experience through continuous innovation, industry opening and cooperation, and will be committed to this.”

It is possible that Huawei is treading this path but if the company must succeed, it should learn from Microsoft and Samsung (Tizen) and probably do something different and innovative. No doubt, Huawei is up to the task but it is a really huge task.

Next First Batch Of Meizu 15 Sold Out In 45 Minutes