In recent times, we have seen a couple of interesting smartphones from Chinese manufacturers notably Huawei and Xiaomi. However, according to DigiTimes research, Chinese smartphone manufacturers are currently suffering a shipment decline by 1.2% year-on-year in the first quarter of this year. The top four Chinese manufacturers in terms of shipments are Huawei, Xiaomi, OPPO, and vivo. However, with the exception of Xiaomi, all other Chinese phone makers experienced a month-on-month decline, mainly due to the impact of the Lunar New Year. 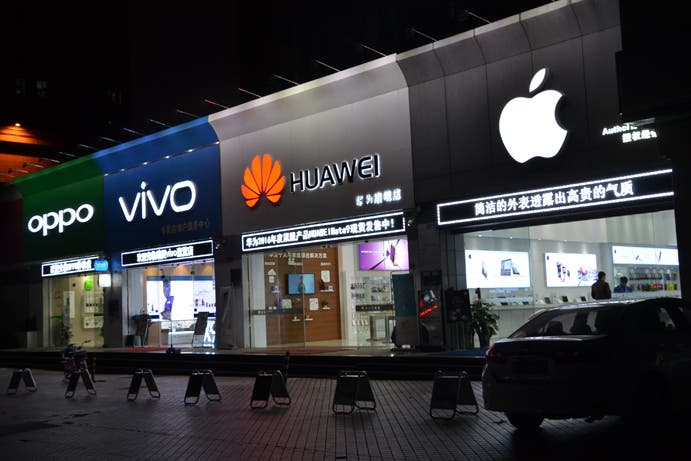 Lenovo was pushed out of the top four this time as it occupied the fifth position and the gap between it and vivo in fourth is quite enormous. Predictions for the second quarter implies that Chinese manufacturers will have a 16.6% sequential growth and 13% year-on-year growth. This sort of sale decline is to be expected in China because the Chinese market is currently oversaturated and many phone makers are beginning to improve their efforts.