The tablet manufacturing market has been on the decline for quite some time and many manufacturers have completely pulled out of this market or significantly reduced their commitment. In recent times, only Apple iPad has recorded gains in this sector but current DigiTimes report suggest that the global tablet shipment hit a record low and even Apple was vulnerable this time. 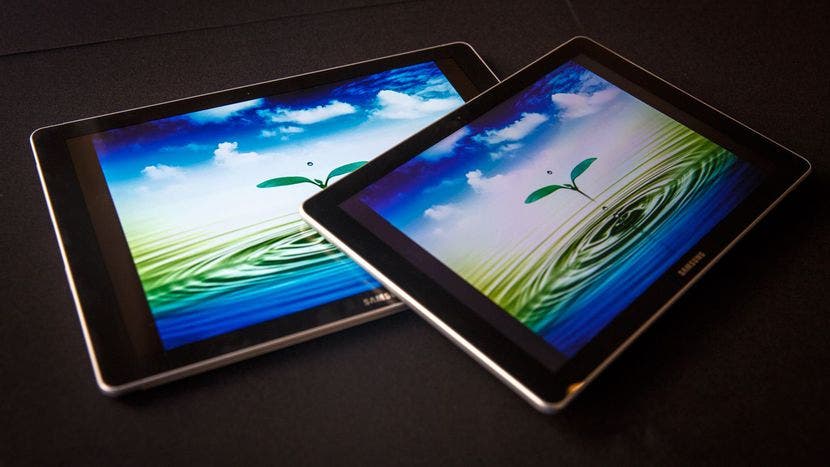 The report said that in the first quarter of this year, global shipments of tablet PCs fell 28.2% month-on-month and 14.9% year-on-year, hitting a record low of 33 million units. This is partly due to the sluggish demand for tablets other than the iPad during the traditional off-season. To make matters worse, Digitimes Research also expects that the global tablet shipments in the second quarter of this year will further decline to 31.06 million, a record low.

Apple introduced the new iPad this year, Apple’s sales of its tablet PCs fell sharply because the company did not cut prices as much as the market expected. In terms of screen size, most of the new tablet PCs introduced this year have 9.7-inch or larger screens, while shipments of 7-inch and 8-inch tablet PCs have steadily declined. In particular, 7-inch tablets, their shipments have dropped more than 8% for two consecutive quarters.

As for tablet PC processors, the shipment ratio of MediaTek and Qualcomm processors continued to decline as Samsung Electronics and Huawei increased the proportion of internal R&D solutions. According to the report, Apple Tablet PC shipments in the second quarter will increase significantly as the company will launch the new iPad Pro this quarter.