Two weeks ago, Apple released the second iOS 11.4 beta which added a new wallpaper and addressed problems with AirPlay, Music, and Keychain. Yesterday, the company released the third iOS 11.4 beta which comes with bug fixes and improved stability. This beta tackles issues with the slowness of the 3D Touch and the volume slider being out of sync with the actual volume in the control center. It is expected that Apple will release the official version of iOS 11.4 before WWDC in June 2018. 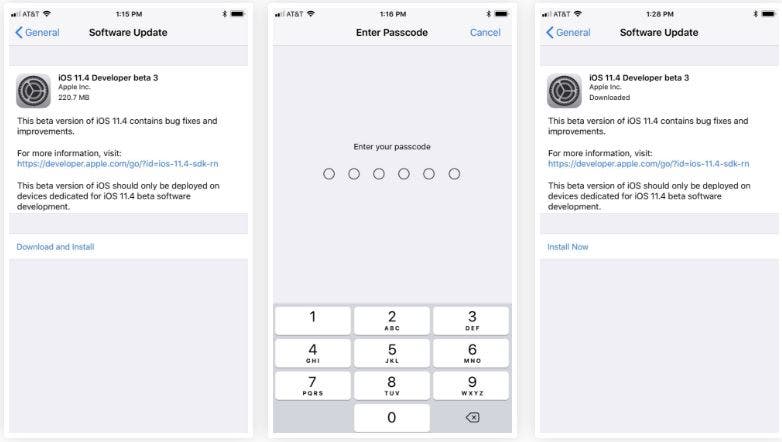 Developers with authentic configuration profile can get this beta immediately via Settings > General > Software Update. However, public beta testers will have to wait a little while to get this update. Bugs in previous betas are patched as a bit of the new beta thus all users who are currently part of the beta program need to update as soon as possible.