Benchmarking smartphone performance has become quite a prominent thing for consumers. Several popular apps such as AnTuTu and GFXBench are used widely to put a phone through its paces. As such, It has become increasingly important for phone makers to ace these tests. This is where foul play comes in. Rather than playing fair, some brands try to game these benchmarks. The latest one to be caught red-handed is Oppo.

In this case, it was the Oppo F7 which was pitted against the new Mi 6X on AnTuTu. A blogger from Vietnam measured the scores of both devices and the Oppo F7 came out on top. BGR reports that the blogger found it suspicious that the Oppo F7 outscored the Mi 6X. So, he created and simulated a fake AnTuTu app on the Oppo F7. And very much confirming the blogger’s fears, the Oppo F7 was programmed to boost its cores when it detected benchmarks like AnTuTu. 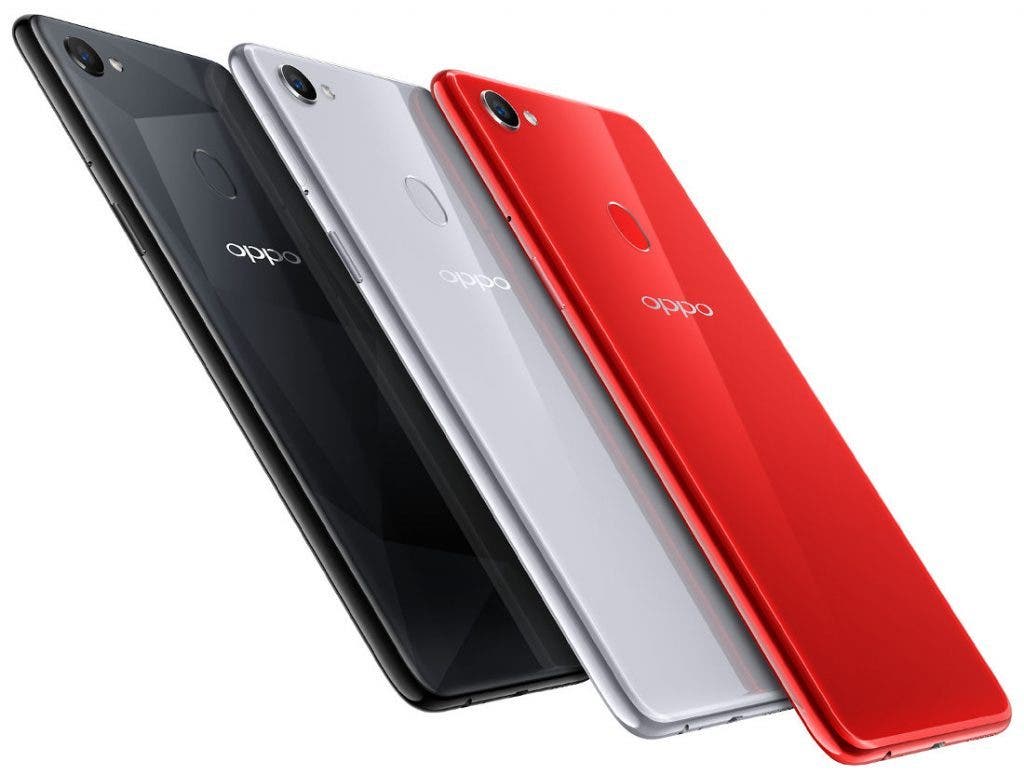 Oppo F7 does have a very new and good MediaTek Helio P60 but the Mi 6X rocks the Snapdragon 660 SoC which has powerful Kryo 260 cores found in the Snapdragon 8xx series. Hence, even though real-world performance differences wouldn’t be that much noticeable but benchmark scores would definitely reveal superiority.

The Oppo F7 scored 139,475 which is more than the score of the Mi 6X. BGR has reached out to Oppo for a statement on this development. Benchmark cheating isn’t something new though as brands like Samsung and OnePlus have also been caught in the act before.

Next LG K30 launched with Snapdragon 425 SoC, Android 7.1 Nougat launched in the US