The LG K30 launch was on the cards when a support page was detected on T-Mobile this week. Now, the handset is official in the US with T-Mobile. It can be bought both on contract at $9 (24months) and off it with a $225 price tag.

With that $225 price tag, you know that the handset is probably a low-end mid-ranger. It stores a Snapdragon 425 SoC paired with 2GB of LPDDR3 RAM. The storage is, however, 32GB which is expandable to 2TB. The front surface is dominated by a 5.3-inch HD IPS display. The LG K30 has a 2,880mAh battery which also supports fast charging. It also sports a rear-fingerprint sensor. LG has embedded the storage with Android 7.1 Nougat flavoured with its own proprietary LG UX 6.0 skin on top. 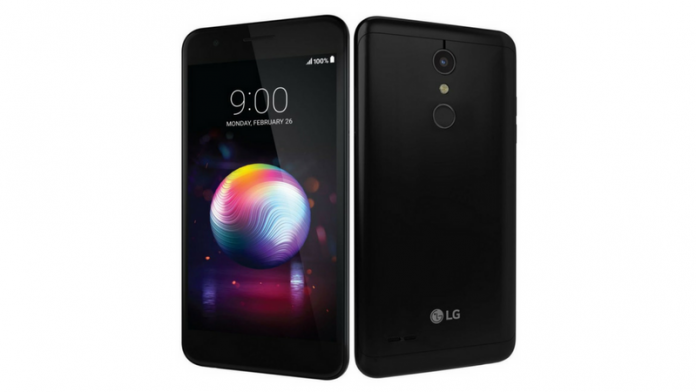 The handset serves up a single 13MP sensor with PDAF and LED flash which also supports 1080p video recording. The front has a 5MP selfie shooter. The spec sheet makes the K30 look more like a rebranded K10 (2018) with Android 7.1 Nougat rather than anything else.

The LG K30 also supports 4G VoLTE and measures 148.6×74.9×8.6mm. The K series is available in a number of other countries including India, so this could make it to Asian shores.