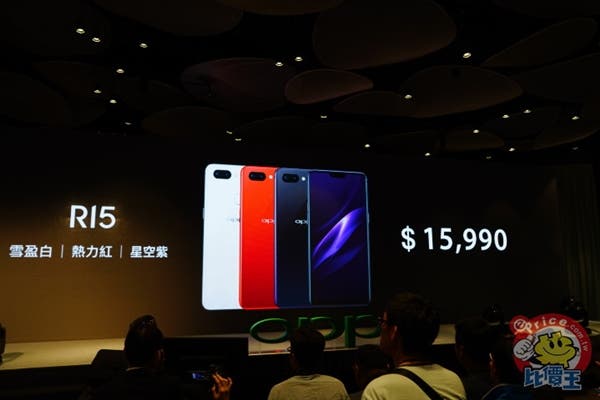 The OPPO R15 adopts a double-sided glass design along with a metal frame. In addition this, the ultra-wide FOV screen is also a major highlight. The phone sports a 6.28-inch screen that fits on the same body as the 6-inch R11s. So the visual area is increased by 4.35%, while the screen ratio is increased to 90% as well. There are various color options. The regular variant comes in thermal red, snow white, and star purple, while the Pro model is available in two variants such as the Dream Mirror Red and Dream Mirror Purple. 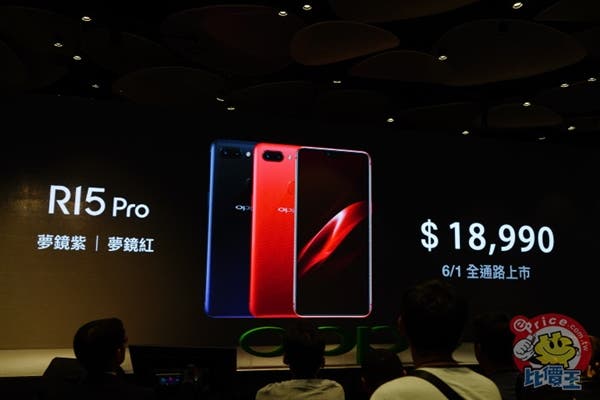 Under the hood, it carries MediaTek’s first AI chip of Helio P60, which is coupled with a 6GB of RAM, 128GB of storage, and 3450mAh battery supporting VOOC flash charge technology. It is also equipped with a 20MP front-facing camera with a 3-HDR hardware real-time classification exposure technology and a 16+5MP dual-camera on the back, The OPPO R15 runs on ColorOS 5.0.

The higher variant comes with a body that reflects like a mirror. It’s been designed jointly with a superstar and a color master Karim Rashid from the American industrial design community. But the differences are not limited by design elements only. The OPPO R15 Pro is equipped with a Snapdragon 660 chip instead of the P60.

Next Possible Galaxy S8 Lite gets FCC certified, might not be China exclusive