It looks like Xiaomi is in full expansion mode after flourishing in a huge market like India. The next target on the list is Europe. It has already been known earlier that the Chinese phone maker is closing in on an entry to the UK through carrier Three UK. Now, the French and the Italians will also soon get to play with Xiaomi smartphones. Xiaomi has announced that it plans to debut in the two countries by the end of May.

The company said on its MIUI forums that the debut in France is set for May 22 while Italy is on May 24. As for how the company plans to sell its devices or even which devices will be the first to be sold officially, nothing is known. Xiaomi is probably waiting for Google I/O to kick off where it will make some of these details public. 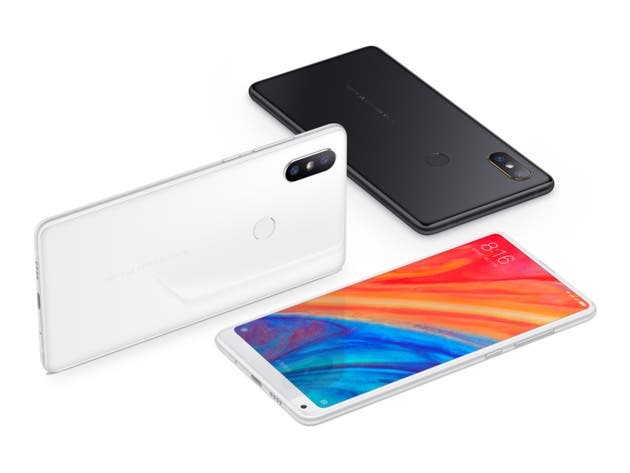 The phone maker had also chalked off its path to the US. But it seems the manufacturer has chosen the European route with caution. Considering that there has been a crackdown on Chinese biggies Huawei and ZTE in the US, the company might have delayed its debut there. As for Europe, Xiaomi has its presence only in Spain. The partnership with Three will open doors for Xiaomi not only in the UK but in Ireland, Austria, Denmark, and Sweden.

Previous Galaxy J4 (2018) with removable back, single camera pops up at NCC

Next OPPO R15 and OPPO R15 Pro Launched in Taiwan