Xiaomi is in the fifth place in the world. But unlike many of its rivals, this manufacturer is focusing on China and India mainly. Honestly, Xiaomi hasn’t done much to enter the US market. Especially, if taking into consideration how the US refuses the Chinese smartphone makers one after another, the manufacturer has to look towards other markets rather than the US. As for Europe, there is only one country hosted this brand officially. It’s Spain. But today it became known Xiaomi is negotiating with a very popular European carrier, Three UK. So once this collaboration turns into reality, the UK will become the second European country offering Xiaomi products officially. 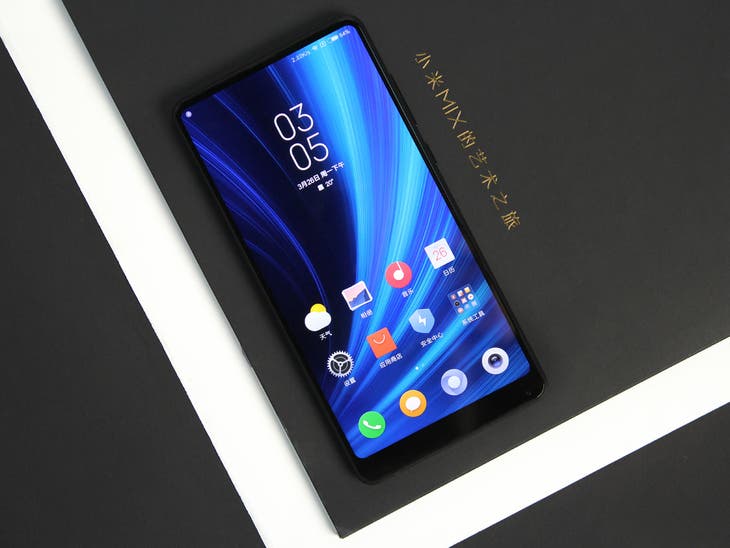 Three UK’s chief digital officer, Tom Malleschitz said in an interview: ‘We have been watching Xiaomi’s success from afar and are impressed with the huge range of connected devices that they currently offer.’ It should be noted that the phrase ‘connected devices” refers to hardware products other than Xiaomi’s mobile phones, such as TVs, air purifiers, and power banks.

As we said, the company made its first move into Western Europe by debuting in Spain in November 2017. So the collaboration with Hutchinson will bring Xiaomi phones sold in the Three stores not only in the UK and Ireland, but in Austria, Denmark, Hong Kong, and Sweden.

It’s expected the manufacturer will debut in the UK and Western Europe market via its current flagship of the Xiaomi Mi MIX 2S. But the annual flagship of the company will hit the market a bit later in June. So, it’s quite possible the Xiaomi Mi 7 will be that smartphone brining Xiaomi to the mentioned markets.