OPPO has had three smartphone lines – F, R, and A. But it is going to launch a new sub-brand named Realme. Analysts believe that the emergence of the Realme is intended to capture the low-end market with momentum. The first model from this line will be the OPPO Realme 1. And it is going to launch in India on May 15. However, before the release, we can take a peek at it that comes our way from /leaks and Techno Ruhez. 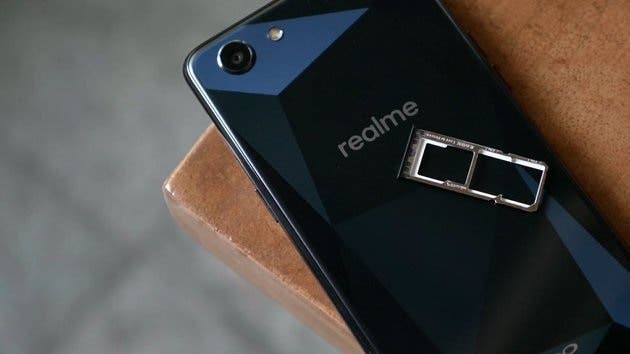 The biggest highlight of the OPPO Realme 1 is its appearance. It can be seen that its back panel uses a special texture that looks like a diamond cut. It will refract different shapes under different lighting, showing a 3D visual perception and a distinctive sharp style. The Realme 1 differs from other OPPO smartphones. And it shouldn’t be confused with the OPPO R series models.

Generally, it’s a common practice for the most of manufacturers. Say, Xiaomi invests in myriads of companies, and it has many sub-brands such as Mijia, XiaoYi, Roidmi, etc. Huawei has the well-known Honor subdivision. ZTE’s Nubia is more popular than the original handsets. So with this move, OPPO wants to diversify its production. At this moment, we can’t say whether the Realme smartphones will be launched in India only or not, but the company clearly shows its intentions on this market. As you know, Xiaomi is an absolute leader here. So maybe the OPPO Realme 1 can make a competition to the Redmi family. Unfortunately, the hardware configuration and specific prices of the handset are not known yet. 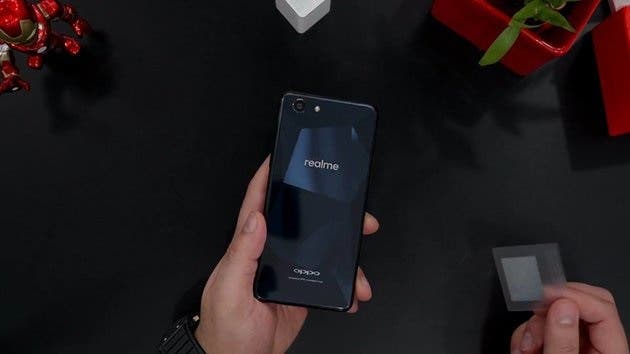 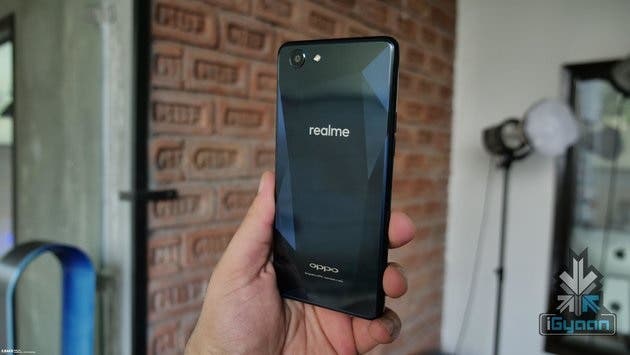 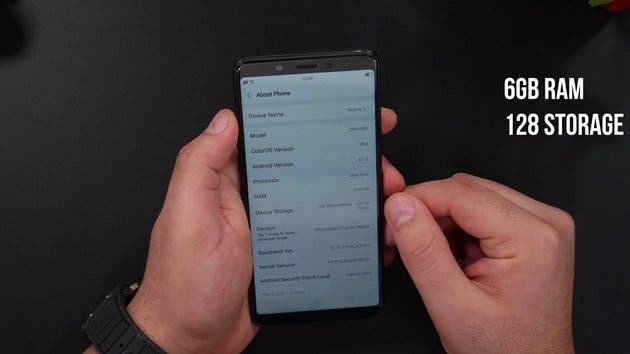 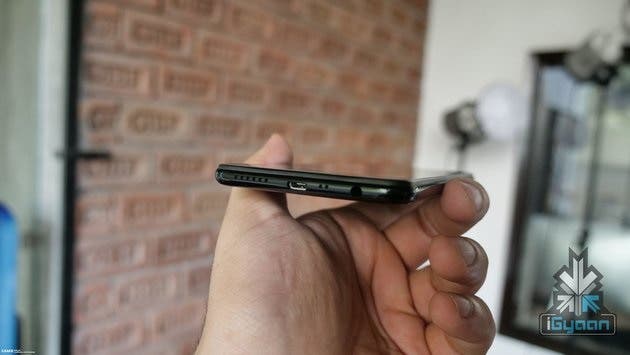 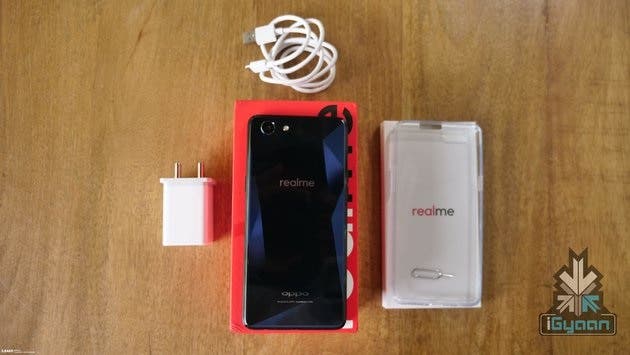 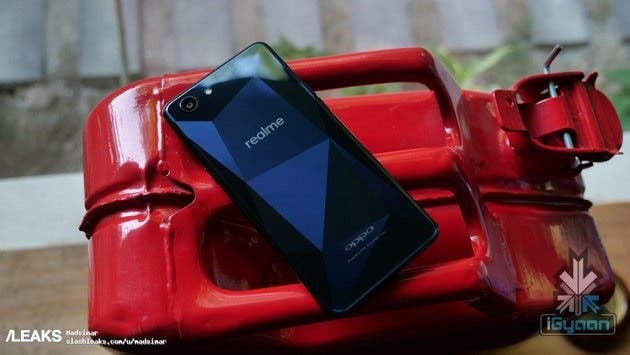