The smartphone makers are looking for new ideas that will boost up their sales. Recently, the smartphone vendors have begun putting AI into everything. But seems it’s not enough. In recent months, Xiaomi and Nubia launched new models aiming at gamers. The Black Shark and Red Dev are among the first gaming smartphones that come with a game optimization, powerful hardware, appropriating design, and many trendy features. We have heard ASUS is going to join the party as well. Today, ASUS CEO Shen Zhenlai confirmed that Asustek will launch ROG-branded mobile phones on COMPUTEX 2018. 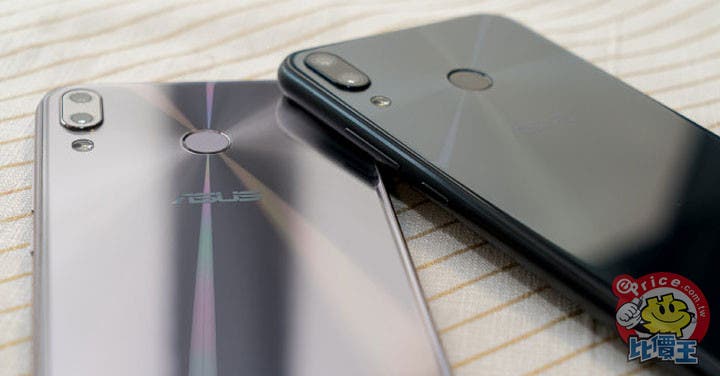 Shen Zhenlai also pointed out that the company hopes to create a phone that will not bother via various notifications and provide an immersive gaming experience. And though the ASUS ROG phones will be made for gaming purposes mainly, they will also have complete mobile phone functions. In order to achieve the abovementioned requirements, the ASUS ROG team has spent more than a year.

Unfortunately, Shen Zhenlai did not disclose the detailed configuration of this ROG gaming phone. It may be equipped with a Qualcomm Snapdragon 845 processor. As you know, it is the flagship chip of Qualcomm adopting a Kryo 385 architecture, an octa-core design, and a CPU frequency at 2.8GHz. The Xiaomi Black Shark is packed with it as well. But the Nubia Red Dev sports a Snapdragon 835 chip. So maybe the ASUS ROG will come with a processor different from the SND845.