The smartphone makers are regularly looking for new sub-markets they can invest in and design products for. Recently, Xiaomi launched its first gaming smartphone, the Black Shark. Tomorrow, Nubia will uncover its own model in face of the Red Dev. We have head predictions other top brands will come in with identical devices as well. Today, it became known Asustek is planning to design a gaming smartphone. 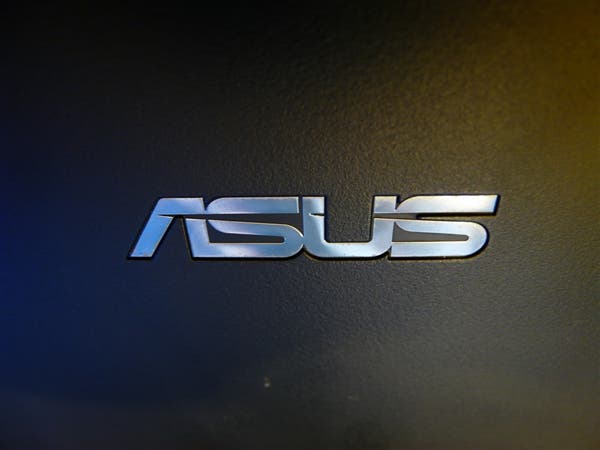 According to ePrice, in an interview with the Asustek CEO Shen Zhenlai, it was revealed the company plans to launch a gaming phone. It will be named the ROG E-sports. He also explained that Asus has been investing in the gaming industry for a while. Until today, the company has managed to launch various products aiming at this niche. They include mainframes, graphics cards, and notebooks. So the upcoming Asus gaming smartphone will be the next step.

At this moment, the specs of the Asus gaming smartphone are not known. But taking into account its category and the tasks it will handle, the presence of a powerful hardware is a must. The current flagship of the company is the Asus ZenFone 5Z that comes with a Snapdragon 845 chip, 4/6/8GB of RAM and 64/128/256GB of internal storage. Moreover, the Xiaomi Black Shark is packed with the mentioned SoC as well. And the upcoming Nubia Red Dev gaming phone will carry this chip onboard, undoubtedly. So we can assume if the Asus gaming smartphone is launched in the nearest future, it will sport identical features. If not, we can see an enhanced chip under the hood.