At this moment, there are only three smartphones featuring under-glass fingerprint identification technology. As you know, they are the VIVO X20 Plus UD, VIVO X21 UD, and Huawei Mate RS Porsche Design. There is also the VIVO APEX with an advanced fingerprint reader that occupies the half of the screen. But it will hit the market only in the second half of 2018. But this is a quite useful and trendy feature that is going to appear on all upcoming flagships. Of course, the forthcoming Samsung Galaxy S10 is on the list. 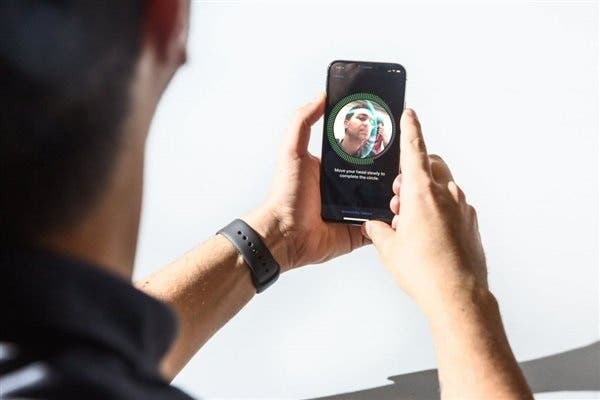 According to the South Korean media, Samsung has officially confirmed the screens of the Galaxy S10 and S10+. Both phones will continue to use Samsung S9-like screens, but the screen size will change. The Samsung Galaxy S10 will be packed with a 5.8-inch screen, while the S10+ will sport a 6.3-inch display. As for the current models, the S9 is packed with a 5.77-inch screen, while the S9+ sports a 6.22-inch screen. The source mentions the S10/S10+’s screen panel will begin production in November. Taking into account the fact that screen production time is about six months, we can state the mentioned screen sizes won’t change.

Well, the screen size of the next-gen Samsung Galaxy S10/S10+ won’t change much in comparison to the current models. But what’s more interesting, the S10 is said to come with an on-screen fingerprint support like the abovementioned three smartphones. We know Samsung is cooperating with several companies to come in with an under-screen fingerprint identification technology. However, at this moment, it’s still not clear which of them will make the screens. Along with this, the phone will come with a Face ID similar to the iPhone X. The current 3D module is under development.

Previous US ban threatens ZTE's access to the Google OS

Next Asus Gaming Smartphone is in Works