Last week, the Investor reported an Israeli startup Mantis Vision is working on new 3-D sensing camera solutions for the next-gen Samsung Galaxy S smartphones. Thus, the upcoming Samsung Galaxy S10 should provide quite new and more powerful shooting experience. The Israeli firm was established back in 2005. It attracted a combined $10 million from Samsung and Flextronics in 2014. Plus, its 3-D mapping technology has been used in Google’s AR platform for smartphones Project Tango. So this rumors sounds quite logical. 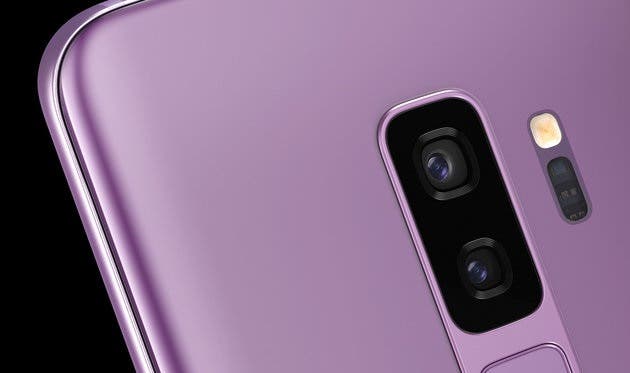 According to the source, the Israeli company is cooperating with camera module firm Namuga to integrate a 3-D sensing software in a camera module. As for Nemuga, it supplies camera modules for Samsung’s mid-range devices including A and J series models. At the same time, the manufacturer provides 3D modules for Intel’s RealSense AR cameras that can be found on multiple notebooks and tablets coming our way from ASUS, HP, Dell, Lenovo, and Acer. 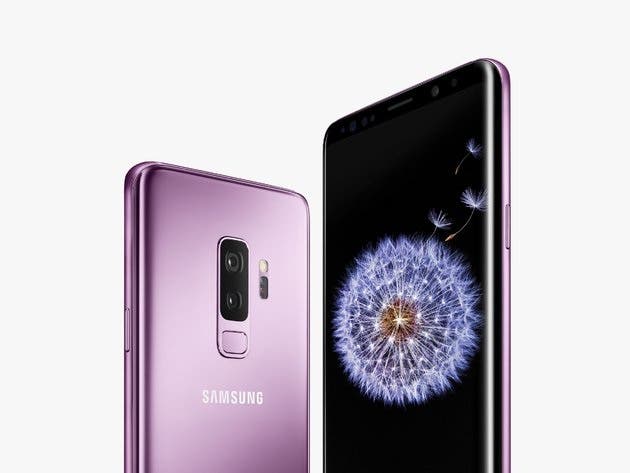 If not aware, the 3-D cameras are widely used in virtual reality, augmented reality, drone and autonomous driving technologies. As for smartphones, Apple was the first to adopt the facial recognition-enabled 3-D camera for its iPhone X. So it’s been expected the rest of manufacturers will start using it as well to make competition to the Cupertino-based company.

The face unlocking method adopted by the Samsung Galaxy S9 and S8 is based on a 2D cameras.  So under certain circumstances, there is a chance the facial recognition pictures can be spoofed by photos. That’s why the security is not guaranteed. As for the iPhone X, it uses a 3D sensor that provides more secure face unlocking technology.

We understand, the Galaxy S9 has been out recently. So the specs list of the next-gen model is foggy. However, it’s expected the Samsung Galaxy S10 will be using this technology not to be left behind Apple.