The Japanese laser projector makers have been the market leaders for a long time. But once the Xiaomi Mi Laser Projector was out, they all appear out of the game. As you know, the Xiaomi product provides a 150-inch Full HD resolution image at the 5x lower price tag. Anyway, just recently, the LG HU80KA supporting 4K and a coming with a maximum brightness of 2500 lumens was announced at a price tag of around $2000. A couple of months back, the ZIMIUM Z6, a 1080P screenless TV was announced at $1800. Thus, this market is gaining momentum. But as you see, the mentioned models cost around $2000. Agree, it’s not affordable for many customers. To help those, whore are looking for a projector with identical features but a lower price tag, we have found a great deal. The JMGO J6S is offered at $799 after applying the coupon (code: JMJ6S). It’s usually offered at $840, but with this coupon, you can acquire it for a discounted price. 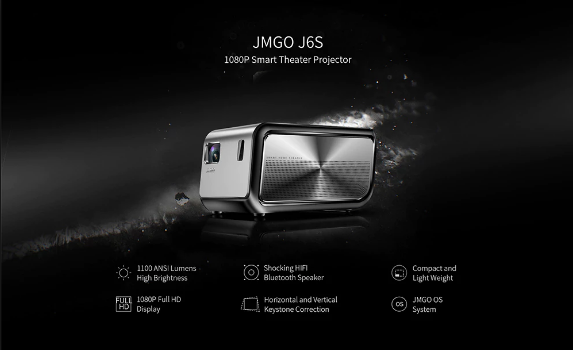 The JMGO J6S is an outstanding laser projector. There are too many key features it can boast of. But we’ll point out only a few of them. First, it comes with a maximum brightness of 1100 ANSI lumens. No need to think it is insufficient because this brightness allows the projector to view the content in the daytime without drawing the curtains.

Second, put it in different distances from the wall to get various projection sizes. It can vary from 0.5m to 3m, while the projection size will change from 80 to 120 inches, respectively. Though it provides a Full HD resolution, the JMGO J6S supports 4K output as well.

This is a portable laser projector that simply means you can put it in various positions and at various places. As a result, the images can be projected on various surfaces such as walls and ceilings. The JMGO J6S supports horizontal and vertical keystone correction as well as autofocus options. 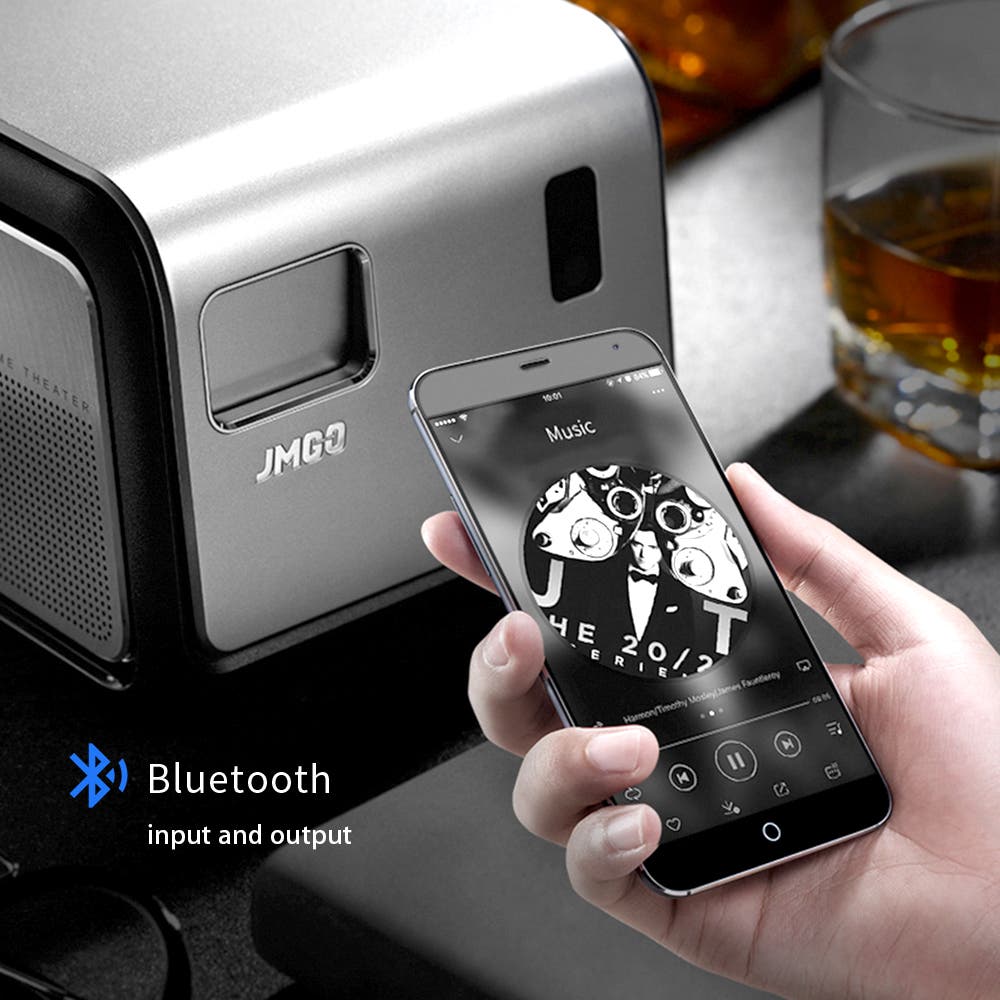 Finally, the JMGO J6S is packed with an Amlogic quad-core chip, which is coupled with a 2GB of RAM and 16GB of eMMC flash storage. The rest of features include a built-in speaker, Bluetooth, and dual-band WiFI support. They allow us to use it as a speaker project images via our phone. At last, there are plenty of interfaces including a USB 3.0, a USB 2.0, HDMI, S/PDIF, Ethernet ports, and a headphone jack.

Previous Samsung Galaxy A8 Star & A8 Lite Gets 3C certification