A few days ago, we brought you the not so unexpected news that the next flagship device from Xiaomi, the Xiaomi Mi 7 would be arriving later this month; Just barely 2 months after the Xiaomi Mi 2S was revealed. Now, while there are reports that Xiaomi will unveil two smartphones by the end of May, the alleged pre-order date of one of the devices – the Xiaomi Mi 7 has just been revealed.

Corroborating previous rumors that suggested the Mi 7 and possibly the company’s 8th-year edition phone will arrive this month, an outdoor billboard seen in a China Mobile store shows a LED signpost that says pre-order for the Xiaomi Mi 7 begins May 27, three days after the unveiling.

The market performance of the new phone will almost certainly be affected if truly the company reveals the Mi 7 later this month.

While we are still expecting the Mi 7, a document obtained from the EEC (Eurasian Economic Commission) reveals a lite version of the Mi 7 dubbed Mi 7 Lite could also be in the works for possible in the making, but it is not yet clear if it would debut alongside the regular Mi 7 bearing in mind the company hasn’t launched a Lite version of its flagship since inception.

The upcoming Xiaomi Mi 7 is expected to come packed with high tech features that will make it slug it out with some other recent flagships. The under-the-display fingerprint scanner, wireless charging, a 3D facial sensing as well as the flagship Snapdragon 845 SoC. 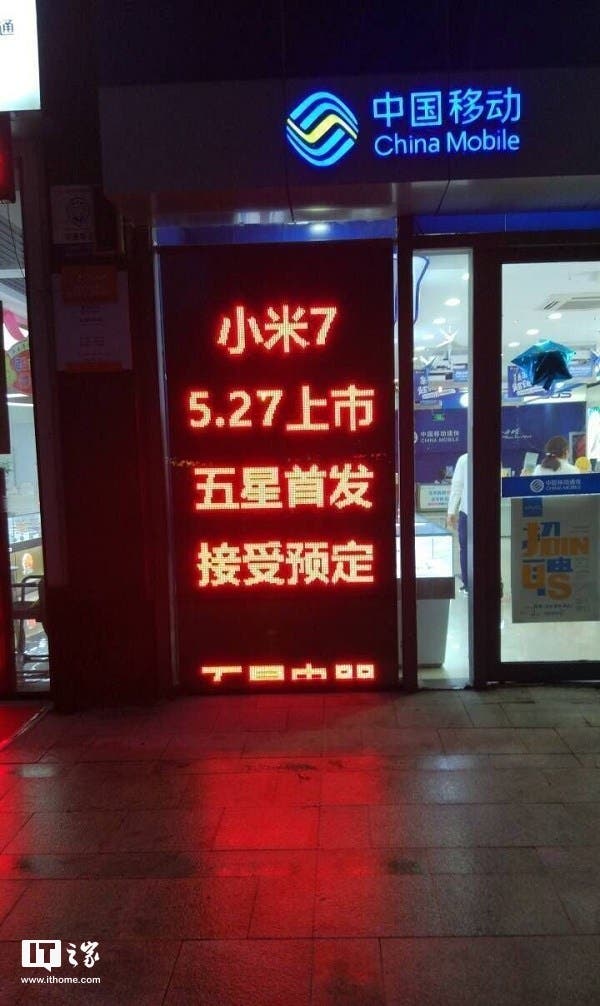 Next OnePlus 6 Cameras to be AI-Powered?